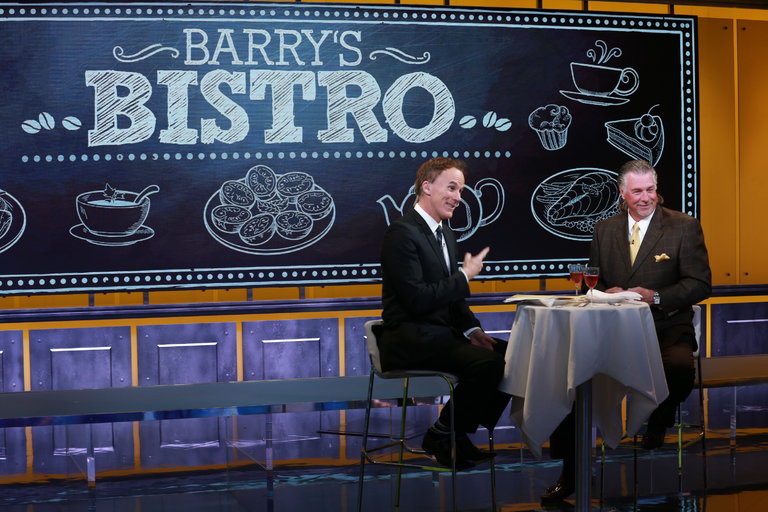 “I noticed there was real currency in being retweeted, and people used to get real mad at me when they’d guess right but I didn’t pick them as one of the random winners — I’m talking real mad — but then they started getting really creative and including funny GIFs with their disappointment tweet, so I started retweeting some of those, too,” Buccigross said.

Now, #bucciovertimechallenge becomes an instant trending topic across North America anytime a playoff game, or even a regular-season game, goes into overtime.

Demand was strong enough that he decided to sell them, with all profits to be donated to hockey-related charities at the end of the year. That first year, he had no website for his business, so buyers would send cash or checks with their orders in the mail. He raised enough money to donate $17,000 to charities like Defending the Blueline, the Mario Lemieux Foundation, You Can Play, the Travis Roy Foundation and Hockey in Harlem.