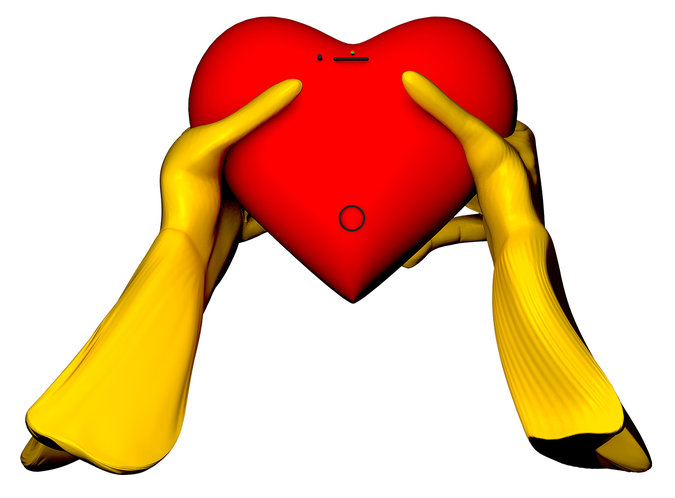 I mentioned this article in yesterday’s post, but it’s so full of fascinating commentary that I wanted to give it its own post. Here’s an excerpt:

Texting freed a generation from the strictures and inconvenience (and awkwardness) of phone calls, while allowing people to be more loosely and constantly connected.

I thought about this shift recently when trying to make sense of the rise of Snapchat, the latest wellspring of techno­social hand-wringing. Like texting, Snapchat flourished amid scarcity, though of an entirely different kind. We no longer live in Hillebrand’s era, when there were hard limits on how much we could say over text; but words alone can be an imperfect technology. So much of what we mean lies not just in what we say, or in the exact words we choose, but also in the light that animates our eyes (or doesn’t) when we de­­liver them and the sharpness (or softness) of the tone we use. Text barely captures even a fraction of that emotional depth and texture, even when we can type as much as we want. Snapchat is just the latest and most well realized example of the various ways we are regaining the layers of meaning we lost when we began digitizing so many important interactions.

In 2012, I calculated that I sent about 7,000 texts a month; now, thanks to the creeping unwieldiness of phones and the misfirings of autocorrect, I can barely manage to peck out half a sentence before I become aggravated by the effort and give up. To combat that fatigue, I’ve turned to newer ways to talk and interact with friends, primarily voice memos. These function like a highly evolved version of voice mail — there’s no expectation of a return call, or even a simultaneous conversation. Freed from that pressure, my friends and I leave one another memos about episodes of “RuPaul’s Drag Race” and “Empire,” the themes of “Lemonade” or even just a detailed account of a date or run-in with an ex. The trend is catching on elsewhere: According to an article on Vice’s website Motherboard, voice notes have become so popular in Argentina that they’ve virtually replaced text messages altogether.

But messages that include little actual messaging seem to be the wave of the future, and Snapchat is leading the way.