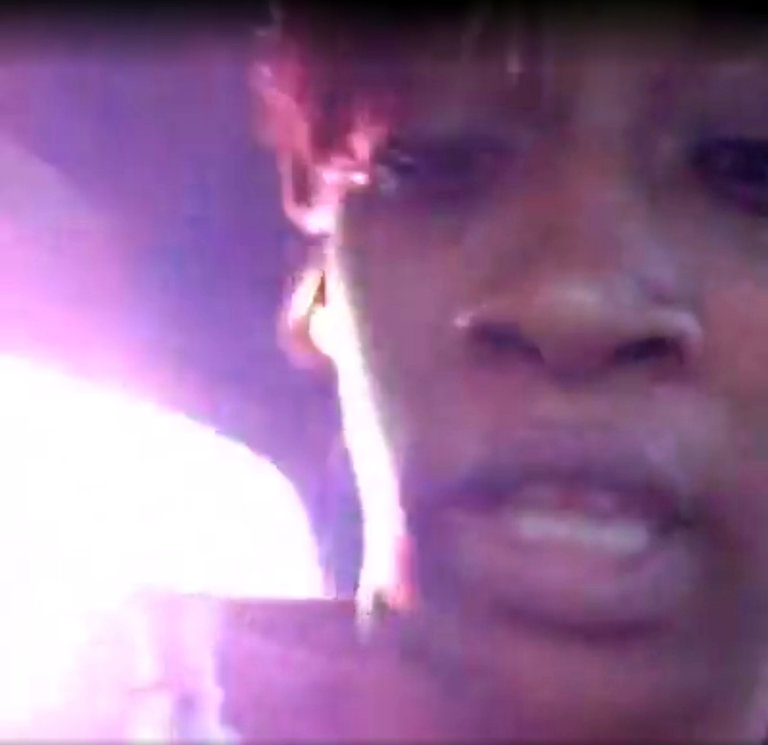 …Ms. Reynolds’s video is still stunning, not simply for its raw images. It takes us inside a moment of private horror and public witness, showing how the ubiquitous technology of video can be empowering yet leave the viewer feeling helpless.

…Watching, by itself, is a kind of paralysis. We can see this thing — but we’ve seen so many tragedies like it by now, and seeing hasn’t kept them from happening again and again.

Witnessing, on the other hand — as an affirmative act, like Ms. Reynolds’s — can make a difference. Without video, this kind of shooting might be an item in a local police blotter rather than national news. In the shooting of Mr. Sterling, the police said that the officers’ body cameras had been dislodged, but private-citizen video provided a record, and the Justice Department opened an investigation.

Witnessing spurred the Black Lives Matter movement. After the video of Mr. Castile’s shooting appeared, people protested in the streets and gathered online to commiserate and to share advice on how to record encounters with the police.

But for all of video’s power to bring us directly into a moment, it can’t help but remind us of the gulf between virtual and physical presence, as Ms. Reynolds’s livecast does in its last wrenching minute.