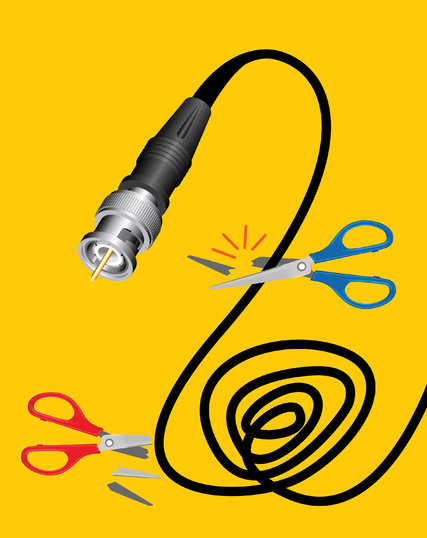 Yet the overwhelming majority of Americans — about 100 million homes — still cling to cable.

What could be getting in the way of cutting the cord? To assess this, I tried Sony’s Vue and Dish Network’s similar streaming service, Sling TV, which also offers a slimmer bundle of TV channels than traditional cable. I decided to compare the two TV bundles rather than stand-alone apps like HBO Go, Netflix and Hulu, because Vue and Sling TV were designed to replace traditional cable packages.

After testing the two for a week, I had an answer: Neither streaming service felt like an adequate substitute for a cable package, largely because of content restrictions, broadcast delays and the difficulty of using a game controller with one of the services.