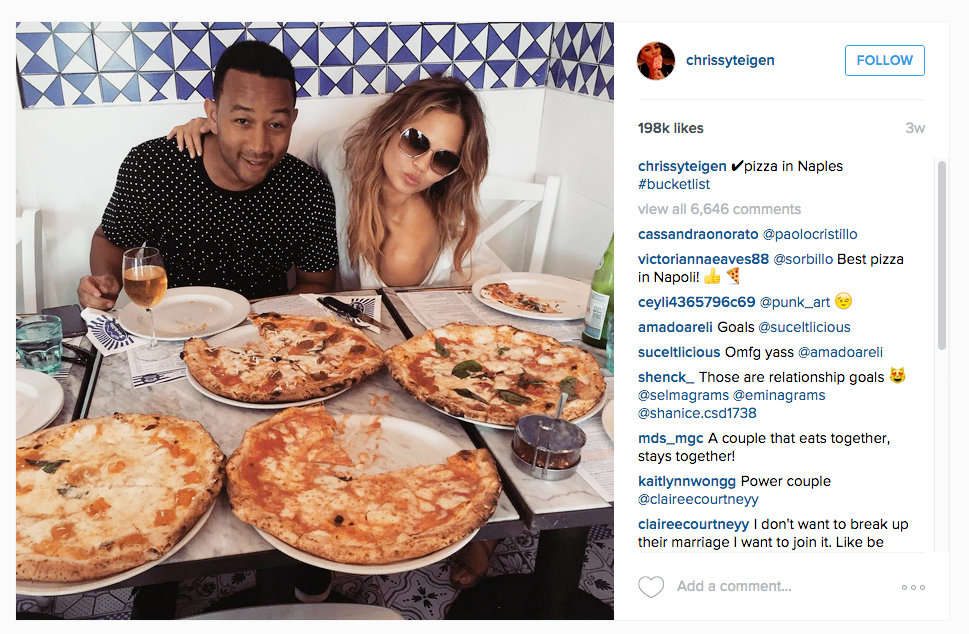 It’s from last year, but FOMO is always a trend. Excerpt from this article:

And how has your summer been so far?

Have you been frolicking in the Hamptons with an Academy Award-winning actress? No?

Then you have clearly not been having as good a time as Amy Schumer, who, as reported by Vanity Fair in an article titled “See Jennifer Lawrence and Amy Schumer Together on the Summer Vacation of Our Dreams,” documented on her Instagram account a trip she recently took with Ms. Lawrence, posting a blurry shot of herself and Ms. Lawrence on a Jet Ski. (There was also one of the two forming the top and bottom of a human pyramid on the deck of what appeared to be a rather sizable vessel.)

Did you have a chance to drift on a yacht off the coast of Ibiza with a rotating cast of guests that included Anne Hathaway, Olivia Palermo and a handful of male models? No?