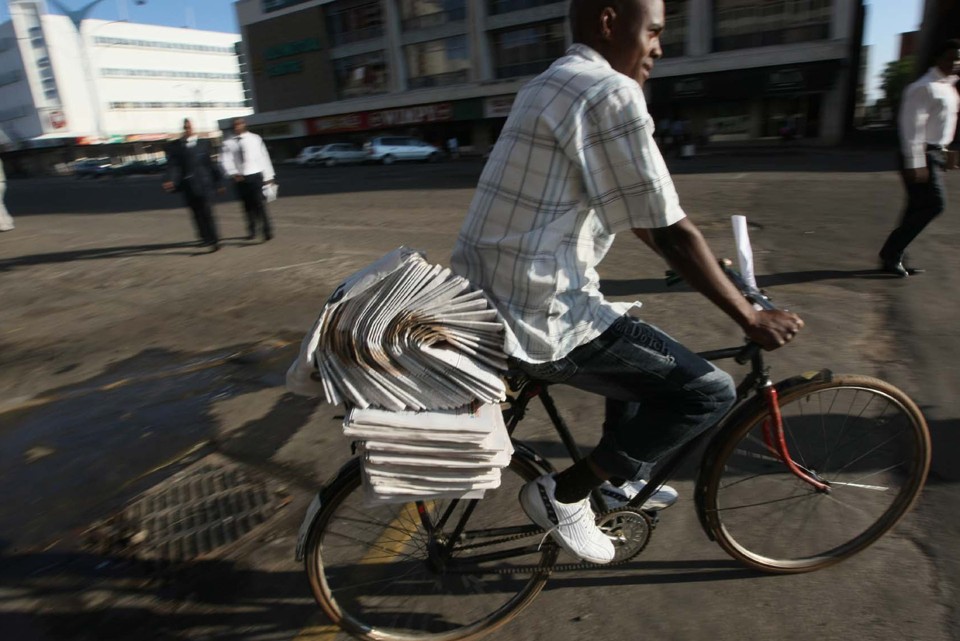 It (almost) goes without saying that all social-media-based calls for self-disclosure are bait for parody, political satire, and incisive social criticism, and #FirstSevenJobs—a meme that came to life this past weekend— was no different. The initial solicitation came from Marion Call, a singer-songwriter who asked her fans to chime in with a list of their early jobs to help her write a song. Soon enough, there were thousands upon thousands of entries.

… Nevertheless, beneath many of the entries hummed a sense of pride. Is this particular brand of navel-gazing a good thing or a bad thing? It depends. Writing in The Atlantic earlier this year,  Robert H. Frank copped E.B. White’s famous remark on the divide between those who see themselves as industrious and those who see themselves as lucky. “Luck is not something you can mention in the presence of self-made men,” White once wrote.

Citing some studies, Frank offers that fixating on one’s own mythology without also acknowledging good fortune apparently makes a person “less generous and public-spirited” and less willing to invest in what might help deliver success to others. “Happily, though,” he added, “when people are prompted to reflect on their good fortune, they become much more willing to contribute to the common good.” It’s an encouraging thought, but it’s hard to see that catching on as a meme anytime soon.