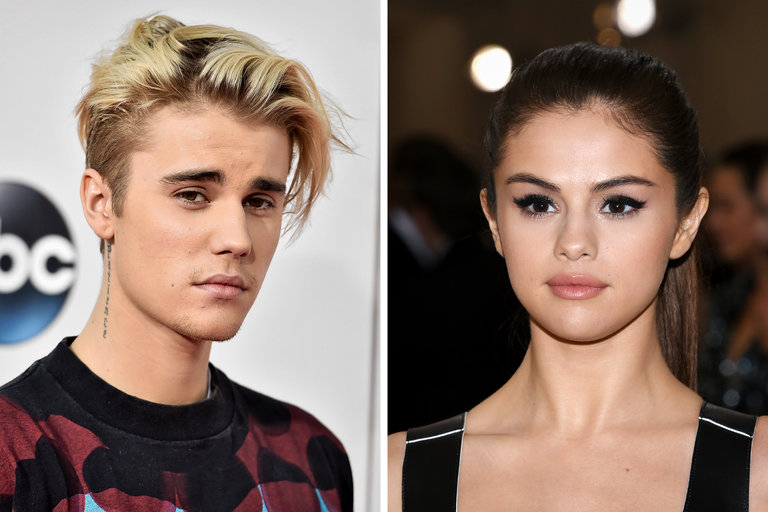 Lately, celebrity feuds have taken on the contours of cyberbullying, with famous rivals integrating the tactics of online harassers into their P.R. offensives. What looks like a public display of immaturity can actually be part of a sophisticated image management strategy. Retweet counts and Instagram followers are the new Billboard 100, and celebrities can gin up their numbers by instigating feuds with one another in increasingly nasty or technologically intriguing ways. But the game can have a dark side, especially for the losers.

The modern celebrity arsenal incorporates these other digital bullying tools:

…MOB DEPLOYMENT For celebrities with the most rabid fandoms, even an oblique nod from the star can set off a fan stampede. After Ms. Kardashian West posted the Snapchat video of Ms. Swift’s phone call, Kanye fans and allies — many aligned with her spurned ex-boyfriend Calvin Harris — gathered under the #KimExposedTaylorParty hashtag to shovel out cruelly exultant GIFs and memes.