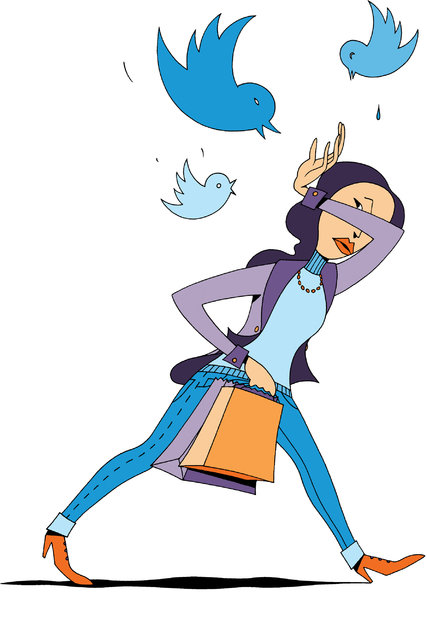 Historians and media theorists will one day study whether the journalistic corps’s devotion to a platform that prizes cutting remarks over nuance and empathy was ultimately good for the republic. But for news addicts like myself, little of that mattered.

The thrill of Twitter in 2016 was visceral and habit-forming. It was the show that never stopped, the fireworks display you couldn’t keep your eyes off even as it grew dangerously bright and transfixing, and then set the whole town on fire and invited floods and locusts and plague, too.

But what now? As a business, Twitter had not been having a good run before the presidential election reached its spectacular conclusion. New users aren’t joining the service and longtime denizens have been using it less. When Twitter tried to sell itself this fall, nobody wanted to buy it.

Both potential users and would-be acquirers seem turned off by its complexity, its ugliness (Twitter has become a haven for misogynists, racists and other trolls), and most deeply its apparent uselessness for people who aren’t clustered in the bubbles of tech, politics and media.