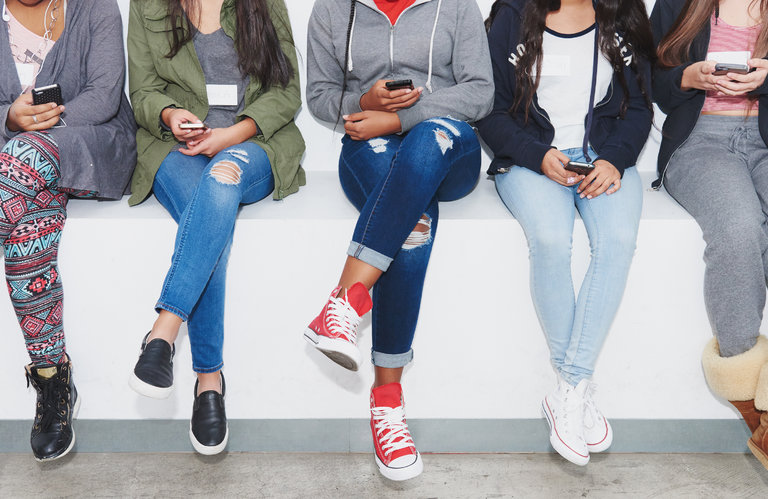 In one focus group I held recently with seventh-grade girls in an affluent suburb, all the girls were avid Instagram and Snapchat users. It was clear that they understood the dynamic of presenting a persona through the images they posted. It was also clear that they had a definite set of “rules” about pictures.

Aware of their privileged socioeconomic status, they talked about how it would not be O.K. to share vacation pictures of a fancy hotel. They used an example of a classmate who had violated this rule. Like many unspoken social rules, this one became vivid to these girls upon its violation.

As part of a school project, the girl had displayed pictures from a vacation at a foreign resort. Her classmates considered that an immature form of “bragging.” They said other kids had gone on even “better trips” or lived in “amazing houses,” but “knew better” than to post about it.

The same girls identified another peer as “too sexual,” a judgment that some of their parents even encouraged. A few of the girls said that their moms did not want them to hang out with her because she “acts too sexy.” One of the girls expressed this very sentiment in a group text that included the peer in question, causing hurt feelings and conflicts.