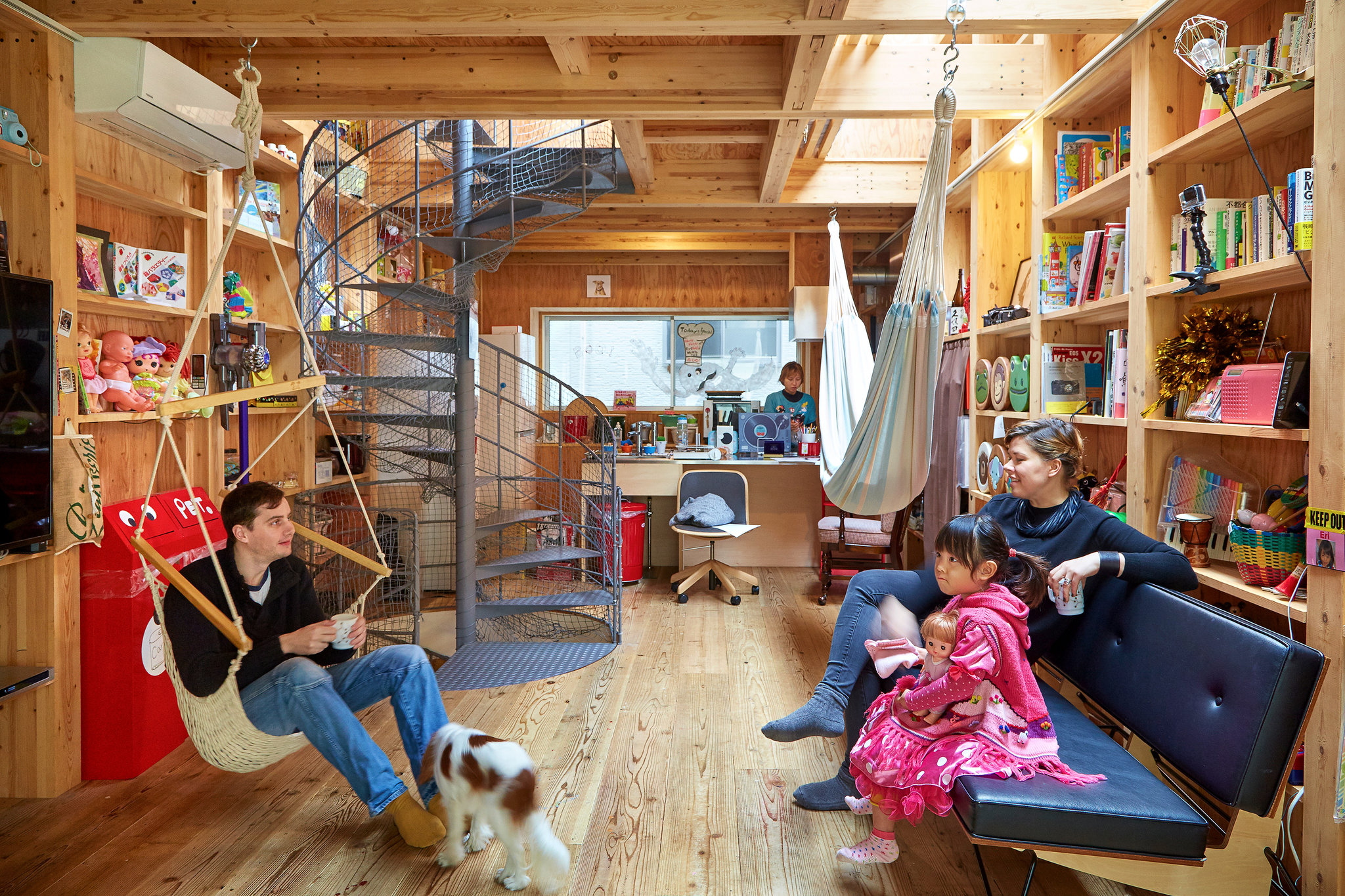 Which brought us back to the challenge at hand. It was hard not to wonder how a company that’s disruptive at its core would be received ultimately in Japan, where harmonious unity — a concept known as wa — is something of a national virtue. How does a storm arrive in a place that’s phobic about storms?…

I asked if she thought Airbnb would eventually take off in Japan. Hayashi considered the question awhile, then gave a kind of yes-and-no answer. “Japanese people are very comfortable with the concept of sharing,” she said, citing the close quarters in which many families lived and the tradition of using sentou, communal bath houses. It’s just that they are less accustomed to sharing with outsiders.

… A number of the Tokyo hosts said they deliberately kept quiet about their involvement with Airbnb. “It’s kind of like talking about your investment portfolio,” one said. “You really only discuss it with the very closest of friends.” Japan has a national hotel law, which requires the licensing of any business that provides accommodation, though enforcement is spotty. But there’s also a tradition of individuals’ renting rooms to students or short-term visitors, called minpaku, which is considered legal. Airbnb, as it does in many countries, exists — nimbly, cannily — in a gray area. Mostly, people feared their neighbors, concerned that one poor interaction with a foreigner — one noisy night, one trampled flower bed, one failure to interpret the boundaries of what was acceptable — might lead to a police complaint or problems with a landlord.

…When new guests checked into a place he managed, he met them personally, showing them how to remove their shoes at the door and explaining that they needed to speak more quietly than maybe they did at home. Sometimes, though, the gulf between cultures felt unbridgeable, the boundaries impossible to translate. Machida described running afoul of a building co-op board, forced to close one of his listings after a visitor from Europe was spotted, to someone’s apparent horror, charging her cellphone in the building’s lobby.