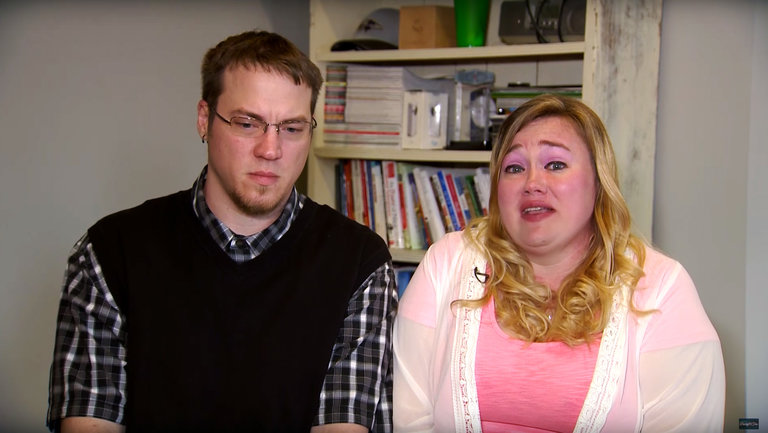 A Maryland couple who played elaborate “pranks” on their children, then racked up millions of views on YouTube before critics accused them of abuse, could end up losing two of their children after their biological mother obtained a court order for temporary custody.

…The parents first defended the videos, posted on the DaddyOFive account with more than 760,000 subscribers, as a harmless family activity that the children enjoyed, but they have gone on an apology tour after widespread criticism emerged in April. In the videos, the couple verbally berated their five school-age children, frequently to the point of tears, while performing stunts like appearing to destroy an Xbox video game system and accusing the children of making messes they had not made.