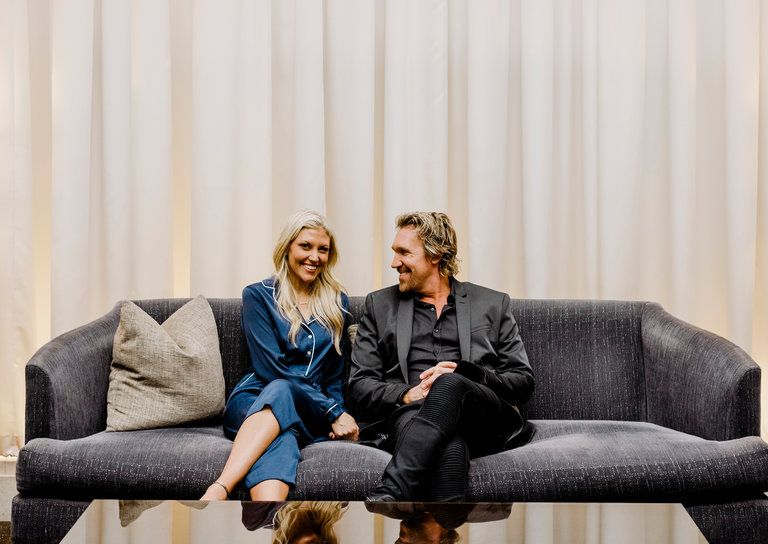 It was produced by Pure Flix, a faith-based entertainment production and distribution company in Scottsdale, Ariz… In June 2015, the company introduced an on-demand streaming service. While Netflix denizens devour series like “13 Reasons Why” and “Breaking Bad,” PureFlix.com offers bingeable programming like “The American Bible Challenge,” a game show hosted by Jeff Foxworthy; “Family Affair,” a sitcom starring Brian Keith that ran from 1966 to 1971; “The Encounter,” a Pure Flix original scripted series about people who are visited by Jesus; and stand-up comedy from Sinbad and Louie Anderson.

… On-demand services allow Christians of different disciplines to find content that speaks to their individual interests and beliefs. A theatrical feature film can be a tougher sell to a religious population with many different denominations.

… “The major networks like the audience of faith,” he continued, “but when you have to go to the audience and say faith things on television, well, we might be too open.”

“I think the climate is different now,” Mr. White said of producing a reality show based on an evangelical Christian family. “I think it eventually will happen.”