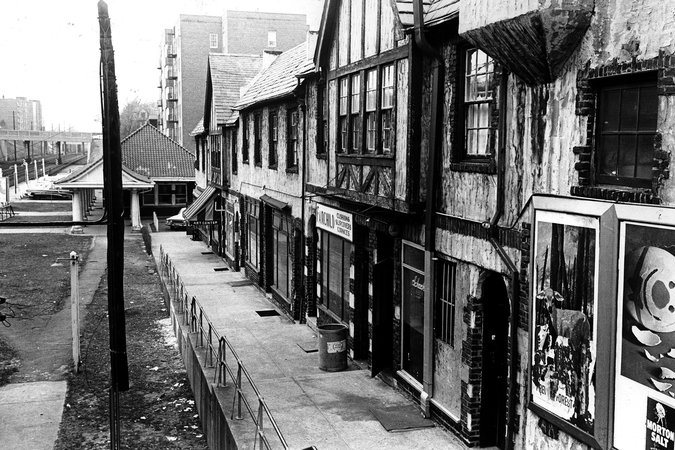 Excerpt from this article, which is accompanied by a documentary film:

…the story of 38 people coldly ignoring a murder beneath their windows had a life of its own. It became emblematic of big-city apathy. The terms “bystander effect” and “Kitty Genovese syndrome” entered the language.

…“You think that if there are many people who are witness to something that other people certainly already have done something — why should it be me?”

…In the age of social media and instant communication, the potential rises for a Kitty Genovese syndrome on steroids.