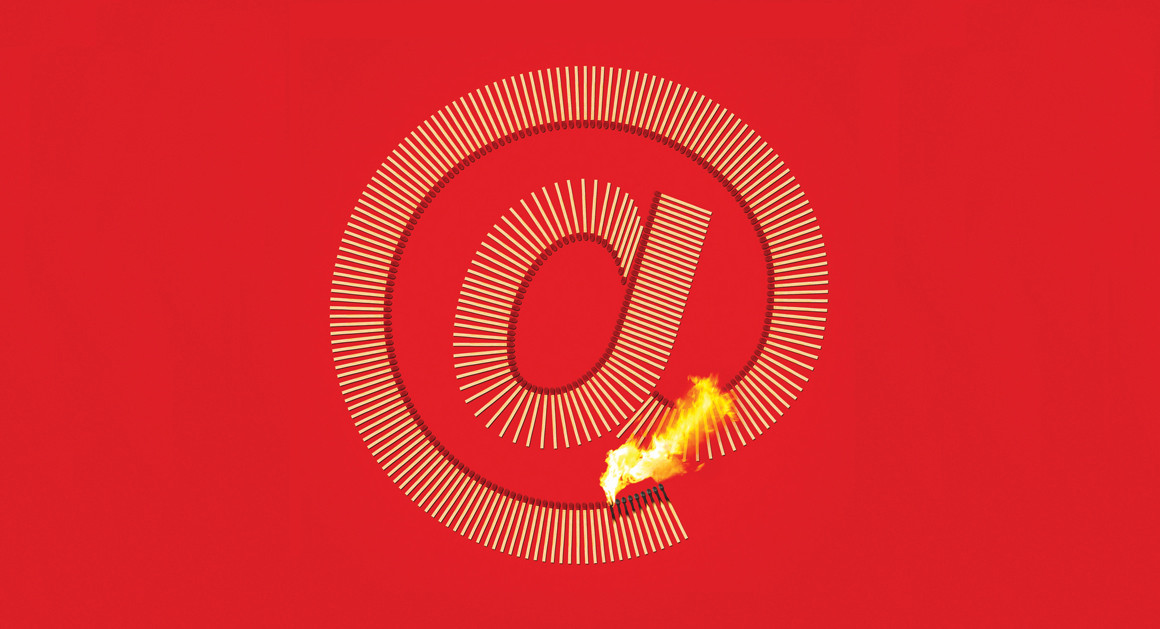 We don’t get to choose the literary genre of our epoch, and in this worst-of-times-worst-of-times political era, we have the Twitter thread. A series of tweets, written by one person and strung together by Twitter’s vertical border wall, the thread has emerged as this year’s ascendant form of argument: urgent, galloping, personality-driven and—depending on your view of the topic—either tacky and misleading or damned persuasive.

Readers of political Twitter know well a thread’s opening rumble. Threaders burst into being like tub-thumpers, without warning and from unexpected soapboxes; they generally announce themselves by pounding the bar: “THREAD.” (Sometimes, more recessively, they use the “1/”—a foreboding half-fraction suggesting a first installment with no end in sight.)