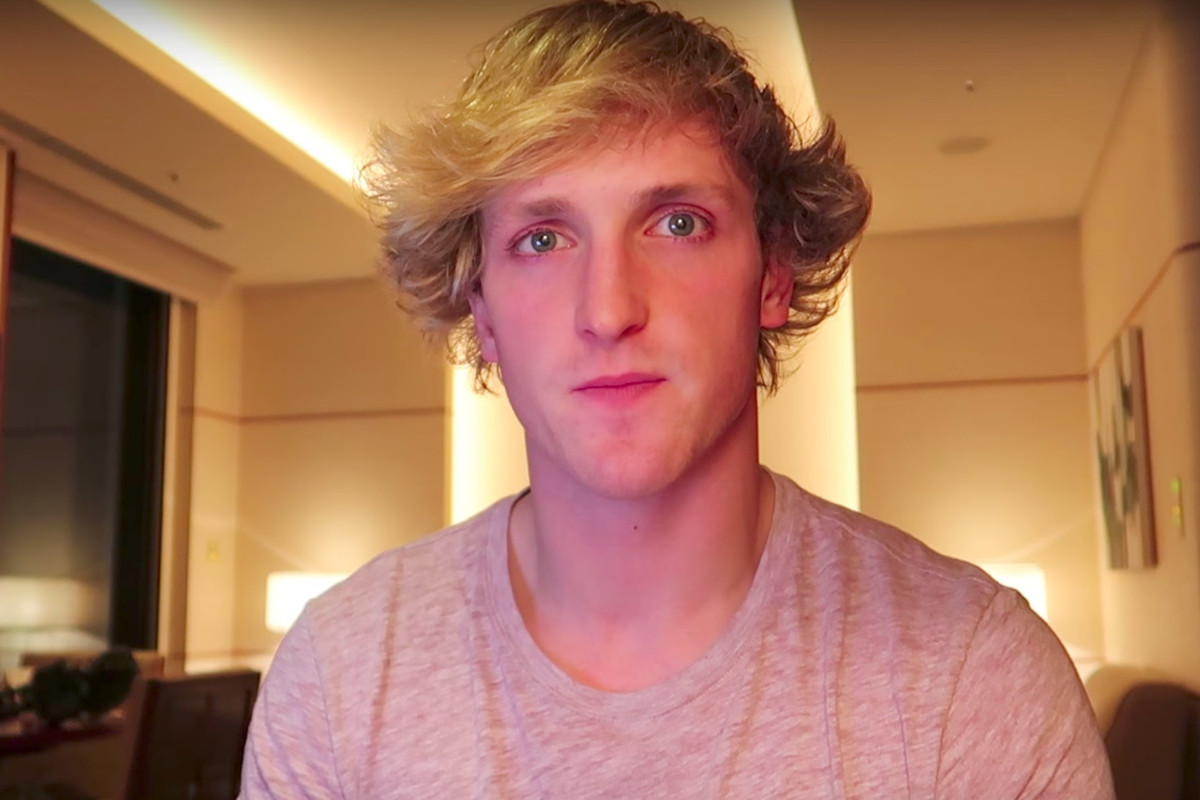 On the last day of 2017, YouTube star Logan Paul posted a video of a dead body in Aokigahara, more commonly known as Japan’s “suicide forest.” The vlog followed Paul and his friends as they encountered the body of a man who, like hundreds of others, had taken his own life in the popular tourist destination. In between Paul’s comments about the seriousness of suicide, the camera zooms in on various parts of the body, while Paul occasionally cracks jokes or laughs. “I think this definitely marks a moment in YouTube history,” Paul said in the original video — a statement that proved true, though likely not in the way he had imagined.

The backlash to the video has been swift, with media outlets, celebrities, and other YouTubers fiercely criticizing the decision to upload the video. Paul has since taken down the vlog, and issued an apology statement and video in response to the criticism.

Unlike Hollywood celebs, who typically have PR firms to help them navigate their interactions with the public, or journalists, who (ideally) have well-established editorial and ethical guidelines, the appeal of many YouTubers lies in their perceived authenticity and off-the-cuff reactions. When your brand is built on boundary-pushing stunts and a rapid (even daily) production cycle with little oversight, it’s easy for good judgment to fall by the wayside.