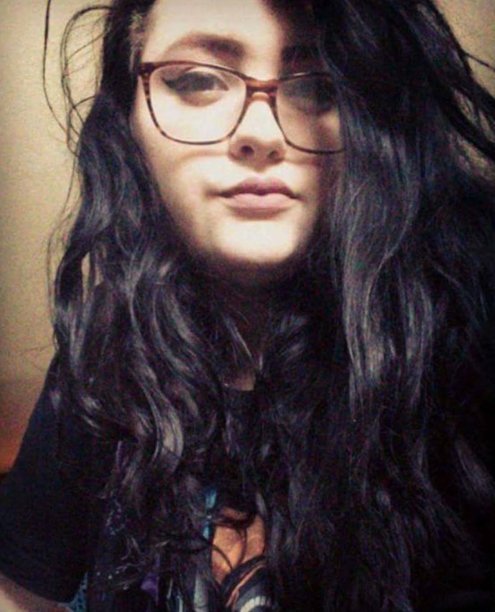 Jessica Rychly, whose social identity was stolen by a Twitter bot when she was in high school.

All these accounts belong to customers of an obscure American company named Devumi that has collected millions of dollars in a shadowy global marketplace for social media fraud. Devumi sells Twitter followers and retweets to celebrities, businesses and anyone who wants to appear more popular or exert influence online. Drawing on an estimated stock of at least 3.5 million automated accounts, each sold many times over, the company has provided customers with more than 200 million Twitter followers, a New York Times investigation found.

The accounts that most resemble real people, like Ms. Rychly, reveal a kind of large-scale social identity theft. At least 55,000 of the accounts use the names, profile pictures, hometowns and other personal details of real Twitter users, including minors, according to a Times data analysis.

The Times reviewed business and court records showing that Devumi has more than 200,000 customers, including reality television stars, professional athletes, comedians, TED speakers, pastors and models. In most cases, the records show, they purchased their own followers. In others, their employees, agents, public relations companies, family members or friends did the buying. For just pennies each — sometimes even less — Devumi offers Twitter followers, views on YouTube, plays on SoundCloud, the music-hosting site, and endorsements on LinkedIn, the professional-networking site.

Several Devumi customers acknowledged that they bought bots because their careers had come to depend, in part, on the appearance of social media influence. “No one will take you seriously if you don’t have a noteworthy presence,” said Jason Schenker, an economist who specializes in economic forecasting and has purchased at least 260,000 followers.