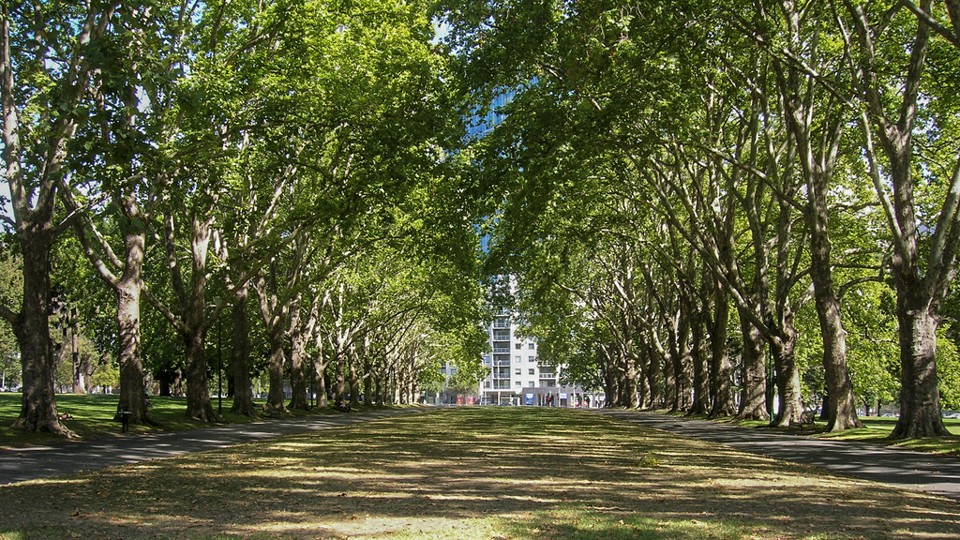 Officials assigned the trees ID numbers and email addresses in 2013 as part of a program designed to make it easier for citizens to report problems like dangerous branches. The “unintended but positive consequence,” as the chair of Melbourne’s Environment Portfolio, Councillor Arron Wood, put it to me in an email, was that people did more than just report issues. They also wrote directly to the trees—everything from banal greetings and questions about current events to love letters and existential dilemmas. “The email interactions reveal the love Melburnians have for our trees,” Wood said.

It’s a dynamic that is playing out more broadly, too, in concert with a profound shift toward the ubiquity of interactive, cloud-connected technologies. Modern tools for communicating, publishing, and networking aren’t just for connecting to other humans, but end up establishing relationships between people and anthropomorphized non-human objects, too. The experience of chatting with a robot or emailing a tree may be delightful, but it’s not really unusual.

The move toward the Internet of Things only encourages the sense that our objects are not actually things but acquaintances. This phenomenon isn’t entirely new: The urge to talk back to devices and appliances dates at least to the broadcast era. (As television ownership became common in the 20th century, newspaper columnists marveled at the new national pastime of shouting back at the television set.)