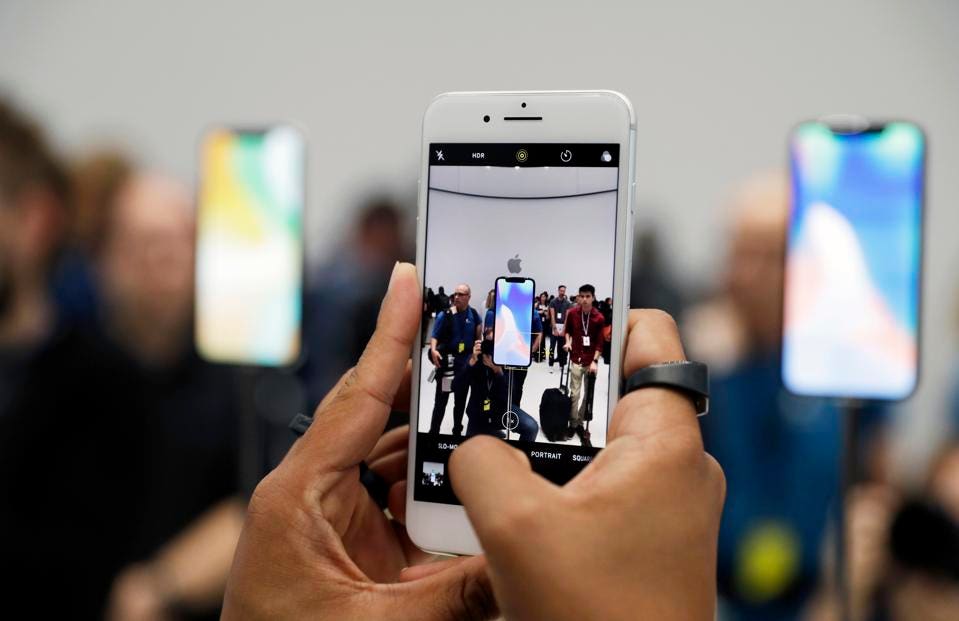 In November 2016, around seven hours after Abdul Razak Ali Artan had mowed down a group of people in his car, gone on a stabbing spree with a butcher’s knife and been shot dead by a police officer on the grounds of Ohio State University, an FBI agent applied the bloodied body’s index finger to the iPhone found on the deceased. The cops hoped it would help them access the Apple device to learn more about the assailant’s motives and Artan himself.

This is according to FBI forensics specialist Bob Moledor, who detailed for Forbes the first known case of police using a deceased person’s fingerprints in an attempt to get past the protections of Apple’s Touch ID technology. Unfortunately for the FBI, Artan’s lifeless fingerprint didn’t unlock the device (an iPhone 5 model, though Moledor couldn’t recall which. Touch ID was introduced in the iPhone 5S). In the hours between his death and the attempt to unlock, when the feds had to go through legal processes regarding access to the smartphone, the iPhone had gone to sleep and when reopened required a passcode, Moledor said. He sent the device to a forensics lab which managed to retrieve information from the iPhone, the FBI phone expert and a Columbus officer who worked the case confirmed.