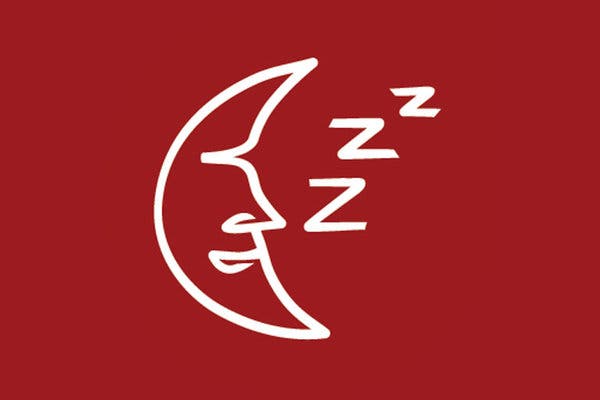 Scientists had nine people spend 10 nights in a sleep laboratory. For five consecutive nights, they read before sleep with an iPad; then they read print for five nights. In both scenarios, they read in a dimly lit room until they felt ready to go to sleep.

The experiment, described in Physiological Reports, found that when people used iPads instead of reading print, they selected a later bedtime and had a later sleep onset. They also had suppressed levels of melatonin, the hormone that regulates sleep, and delayed time to melatonin secretion. Periods of REM sleep — the rapid eye movements of the dreaming stage of sleep — were reduced when they used the iPad rather than printed material.