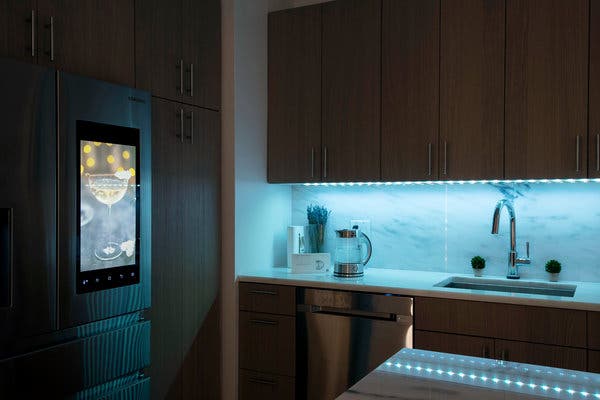 One woman had turned on her air-conditioner, but said it then switched off without her touching it. Another said the code numbers of the digital lock at her front door changed every day and she could not figure out why. Still another told an abuse help line that she kept hearing the doorbell ring, but no one was there.

Their stories are part of a new pattern of behavior in domestic abuse cases tied to the rise of smart home technology. Internet-connected locks, speakers, thermostats, lights and cameras that have been marketed as the newest conveniences are now also being used as a means for harassment, monitoring, revenge and control.

In more than 30 interviews with The New York Times, domestic abuse victims, their lawyers, shelter workers and emergency responders described how the technology was becoming an alarming new tool. Abusers — using apps on their smartphones, which are connected to the internet-enabled devices — would remotely control everyday objects in the home, sometimes to watch and listen, other times to scare or show power. Even after a partner had left the home, the devices often stayed and continued to be used to intimidate and confuse.