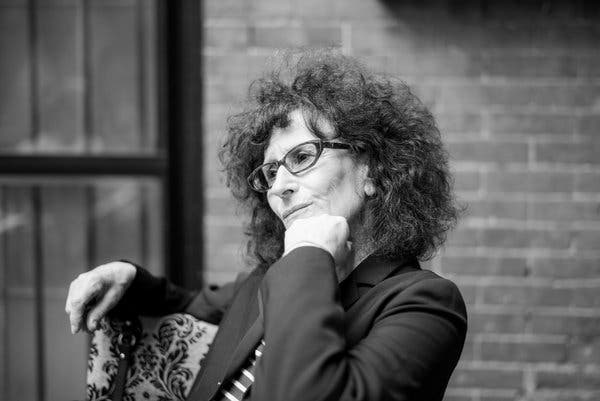 “You could say, This is a funny time. You could, but then you wouldn’t be me.”

This remark from the narrator of Lynne Tillman’s intricate new novel, “Men and Apparitions,” exemplifies the book’s swirl of humor and horror, evasion and candor. Ezekiel, or Zeke, Stark is a cultural anthropologist in his late 30s, obsessed with images, both the concrete kind (photographs) and the metaphorical kind (“self-image”), a “privileged, educated” screw-up, as he says of himself, steeped in theorists like Clifford Geertz and Walter Benjamin, but also in pop culture — Pee-wee Herman, Steve Jobs, JonBenet Ramsey, etc. — that pantheon of people all of us know but none of us has met. In other words, Zeke is an American consumer, though what he consumes is not material goods but media, endlessly cataloging and referencing the contents of his own mind, often in lieu of visceral experience. The New Man, Zeke calls this type — his type — and Tillman’s novel is a patient, insistent exploration of what it means to live inside such a mind.