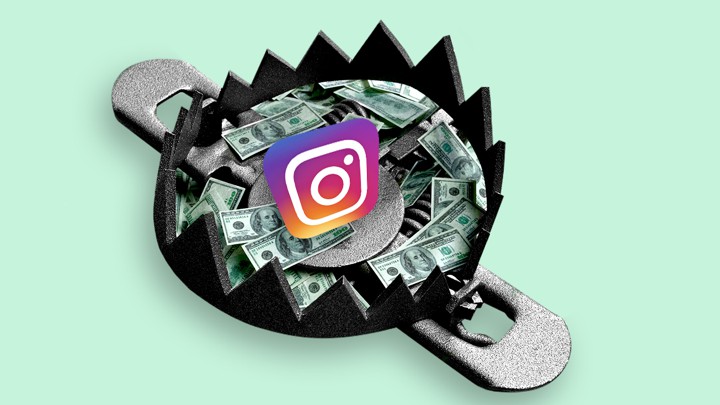 Ruvim Achapovskiy, the founder of SocialBomb, a social marketing agency in Seattle, said that he’s seen branded-content scams increase sharply over the past year. They’ve also gotten more sophisticated. Hackers sometimes create their own fake brands to phish influencers, but often they pretend to be representatives from real companies. “They’ll set up some sort of username that’s something that seems like it would be legit, like @LuluLemonAmbassadors,” he said. “They’ll use all the company logos, make it seem as legit as possible, make the bio seem normal. Use the company’s mission statement. It’s super simple.”

Once hackers gain control of an influencer’s account, said Moritz von Contzen, founder of the Dutch social-media agency Avenik, they’ll often hop into the account’s direct messages and begin spamming other influencers with the same phishing links before the hacked influencer even knows what’s happening.