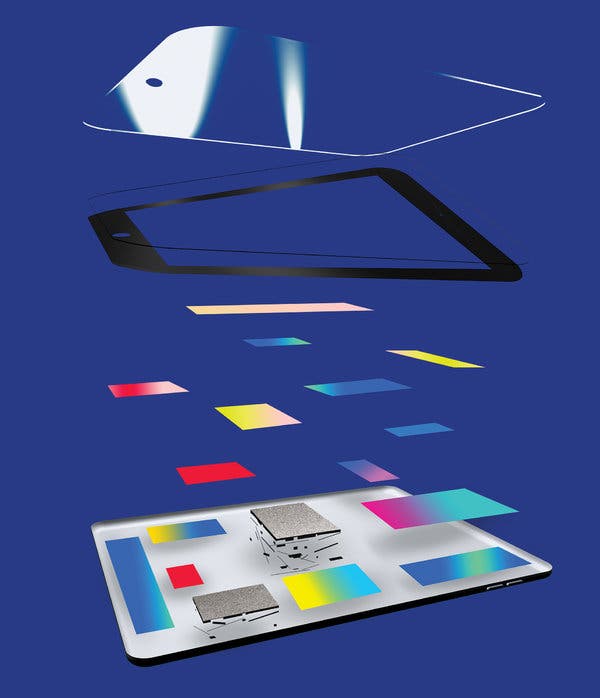 I’ve lost plenty of devices before, but this death feels different. When my old iPad is powered down, it seems practically new; when I turn it on, it feels instantly old. Tap the familiar YouTube app, and I am met with a pregnant pause: one, two, three, app. Ditto for the App Store, Podcasts, Netflix and e-books. Newer games are often out of the question, which wouldn’t bother me much if Safari, the web browser, wasn’t constantly overwhelmed by complicated pages. My attempt to install an alternative browser ended with this message: Firefox requires iOS 10.3 or later. My old iPad stopped getting updates in the 9s. I wouldn’t say my old electronics always aged gracefully, but their obsolescence wasn’t a death sentence. My old digital camera doesn’t do what some new cameras do — but it’s still a camera. My iPad, by contrast, feels as though it has been abandoned from on high, cut loose from the cloud on which it depends.

It hasn’t been used up; it’s just too old. A pristine iPad from the same era, forgotten in a storeroom and never touched, would be equally useless. The moment it came online, it would demand to be updated; as soon as it was, it would find itself in the same grim predicament as my device, which has been at work for half a decade.