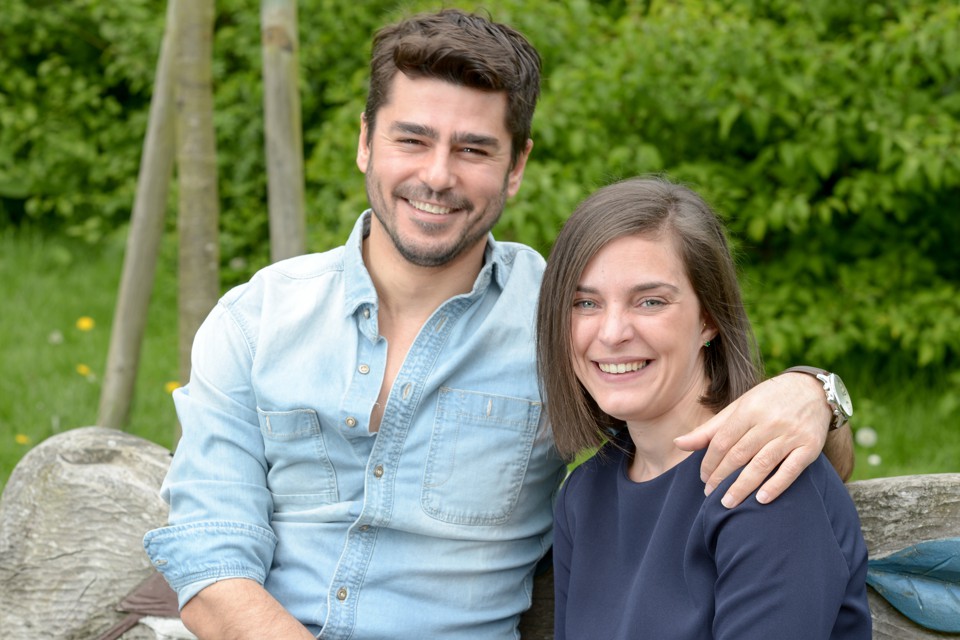 Catfishing was added to the Merriam-Webster dictionary in 2014. It refers to a person who creates a fake social-media profile, usually with the goal of making a romantic connection. The term was coined during a 2010 documentary, Catfish, when a subject told a story about the journey of live cod from the United States to China. Apparently, to prevent the cod from becoming lazy and their flesh turning to mush, seafood suppliers add to the tanks their natural enemy, the catfish. A predator creates excitement.

By January of 2017, the conversation between Emma and Adem had reignited. “I’m not a religious guy,” Adem said, but it felt like fate had pulled them together. They stopped talking about Alan’s scam, and very slowly the conversation between the shy model and Emma, who had so recently been burned, became emotionally charged. But Emma told her sister, Gaëlle, that she felt like she was just starting another long-distance affair. This time, she wouldn’t be played for a fool, and she wouldn’t waste a moment. She invited Adem to London. “It wasn’t to flirt, believe me,” Emma insisted. Adem said yes immediately. He was curious to meet this beautiful French girl, and sure, in London!

“Alan I wanted to tell you that tomorrow I’m going to pick up Adem at the airport. And I still don’t know if it’s good or bad but I’m going to meet ‘my Ronnie.’ You built up all this shit, I’m not sure if I should thank you or detest you for that. But this is happening.”

What to do about a catfish — millennial-speak for someone who pretends to be someone they aren’t online?

Fry ’em up and eat them for lunch, says Bumble, the dating app on which women must message the men first.

The Austin-based tech company behind the app rolled out an airstream food truck in New York this weekend, serving fish tacos to promote a new photo verification feature intended to weed out phony accounts.

Have you met Leah Palmer? She is an attractive, single, fun-loving 20-something Briton currently living the high life in Dubai. She has an active social-media presence and often chats with family and friends on sites such as Facebook, Instagram and Twitter. If you are a man, you might even have spotted Leah on dating app Tinder, looking for romance. Ignore the man in the photo. He is her nasty ex-boyfriend. Actually, Leah Palmer does not exist.

The woman in the photograph is Ruth Palmer, and she is happily married to Benjamin Graves. He is not a horrible former partner, he is her husband. Ruth recently discovered that for the past three years somebody has been routinely lifting photographs of her, her family and friends from social networks, and setting up a network of fake media profiles of them – which all communicate with each other.