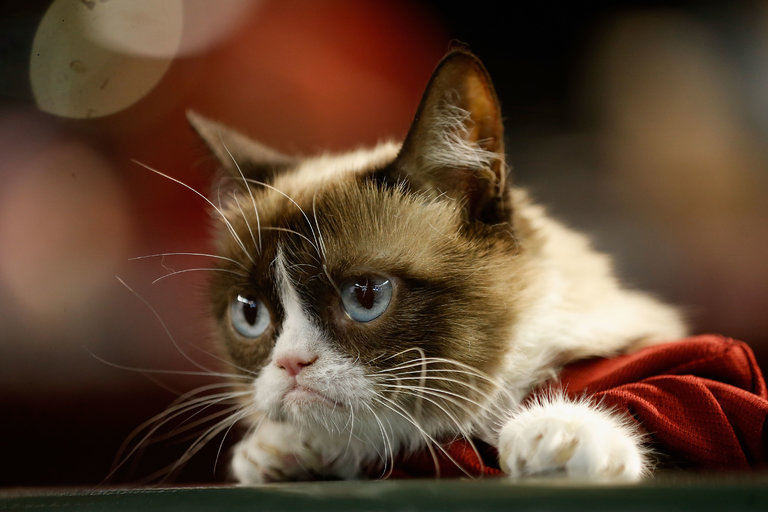 And, on a lighter note… Excerpt from this article:

It has spilled over to Twitter, where in moments of tension users often turn to pet memes.

Last week, Lilian Edwards, a law professor in Scotland, posted a picture of her cat on Twitter, curled up on a pillow and looking slightly sad, and added the hashtag #CatsAgainstBrexit, asking other cat owners to join her.

Soon thousands of cat owners who support British membership in the bloc posted pictures of their cats in a purportedly resentful or irritated state, attributing their dark mood to Brexit-induced depression. Never mind that cats are inscrutable.

More hashtags proliferated: the opposing #CatsForBrexit, as well as #DogsAgainstBrexit and #DogsForBrexit. Even hamsters and ferrets weighed in.

Excerpt from this article on OgilvyDO:

“Dogs are becoming the new celebrities,” says Cory. “They have millions of followers, and people trust them. It’s not like if a celebrity is selling a product.” These doggy accounts, most of which started out as just amateur photographers and their pets, have morphed into media brands. “They have agents, book deals, apparel… On the flipside, there are these volunteer-run shelters trying to save dogs with very little time or resources.” Cory and Jane wanted to find a way to combine this love of storytelling with a way to do good, and so together they founded Dogly.

It works simply enough; you download the app and share images and stories with the Dogly community. When another member loves one of your photos (it’s all about the loves, not likes) that counts as a donation towards your chosen shelter. The more creative your content, the more loves you get, and the more good you do. Shelters also use Dogly to post updates on adoptable dogs, and the shelter with the most loves at the end of the month receives a $1,000 donation.

Photo: A Shiba Inu named Kuma looks at an Aibo robot dog that wanted to play at the Kofuku-ji temple in Isumi, Chiba prefecture on January 26, 2015. Toshifumi Kitamura/AFP/Getty

In 1999, Sony launched a robot dog named Aibo in the U.S. and Japan that not only responded to external stimuli, but was able to learn and express itself.

…Despite the loyal fanbase, Sony decided to discontinue the bot in 2006, after selling around 150,000 units… For years following the announcement, Sony would repair Aibos that experienced technical difficulties. But in July 2014, those repairs stopped and owners were left to look elsewhere for help.

…While concerted repair efforts have kept many an Aibo alive, a shortage of spare parts means that some of their lives have come to an end. The following images show the funerals of 19 Aibos that engineers at A-Fun were unable to save.

…”It’s not at all unusual for people to develop strong emotional attachments to non-living objects or machines,” says cyberpsychologist Eleanor Barlow, giving the common examples of naming a car, or a child becoming attached to a doll. “Research suggests this can happen in order to satisfy a need in us…to care for something to improve our own sense of well-being or by way of a child substitute.”