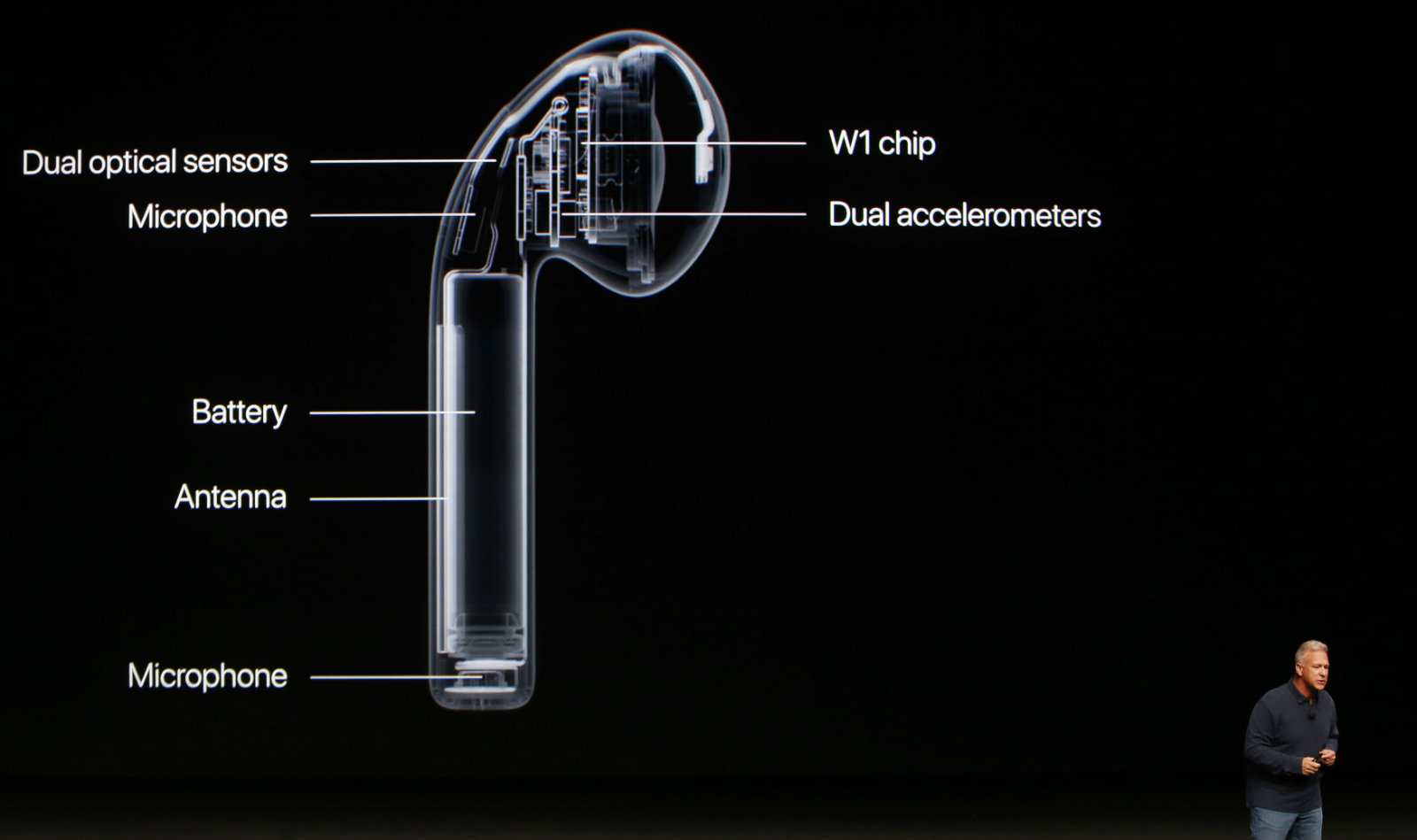 Last month, it was reported that Apple would add Live Listen, a feature that allows people to hear conversations in noisy settings, to AirPods later this year. The feature has been around since 2014. It uses the iPhone as a mic and connects to Apple-certified hearing aids to amplify hearing. When the next version of Apple’s key mobile software, iOS 12, is released, AirPod users will have access to the feature, though it’s recommended that those who require hearing aids still use them and not simply rely on AirPods for clarity and amplification.