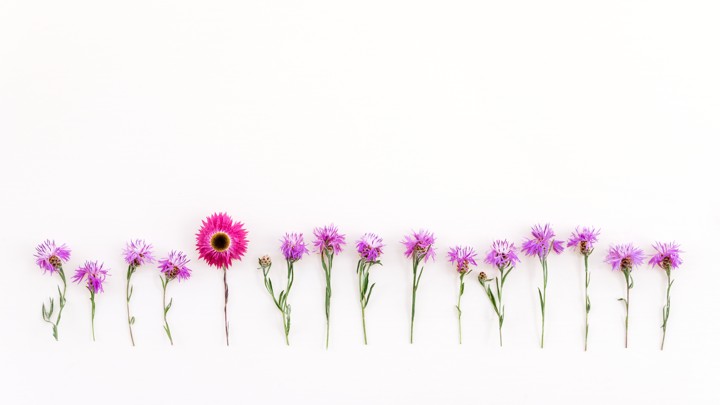 If you’re like me, you type your symptoms into Google every time you get the sniffles or feel the slightest bit under the weather. Well, that plan is ill-advised. It can yield reams of misinformation and all manner of (potentially harmful) misdiagnoses.