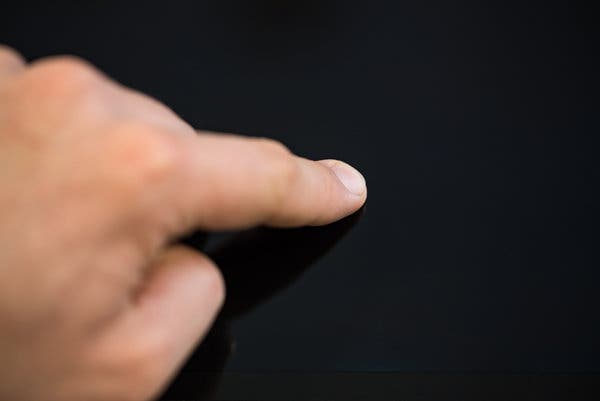 Friends, reporters, fam: It’s time we journalists all considered disengaging from the daily rhythms of Twitter, the world’s most damaging social network.

Of course, I’ve climbed onto this very high horse because we just witnessed a terrible week on the internet. Over the weekend, thanks largely to amplification on Twitter, MAGA-hatted high-school kids from Kentucky — and whether they did or did not harass a Native American elder during a march in Washington — eclipsed all other news. At first, the Twitter mob went after the kids from Covington Catholic High School. Then, as more details of the incident emerged, a mob went after the people who’d gone after the kids. No one won; in the end the whole thing was little more than a divisive, partisan mess.

So it was just another weekend on Twitter. But in its zigs and zags, the Covington story made one thing clear: Twitter is ruining American journalism.

The Covington saga illustrates how every day the media’s favorite social network tugs journalists deeper into the rip currents of tribal melodrama, short-circuiting our better instincts in favor of mob- and bot-driven groupthink. 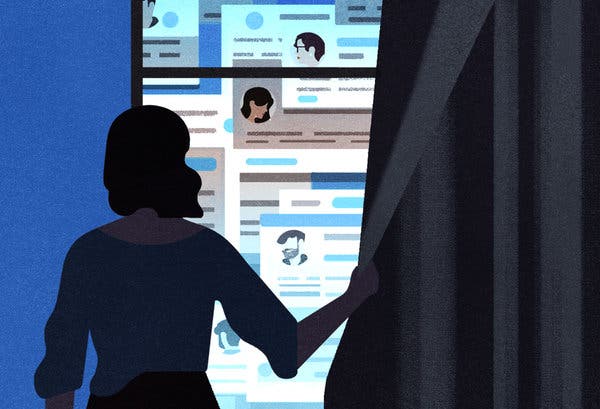 Twitter has stopped being a place where I could learn things I didn’t know, glean information that was free from errors about a breaking news story or engage in a discussion and be reasonably confident that people’s criticisms were in good faith.

The viciousness, toxic partisan anger, intellectual dishonesty, motive-questioning and sexism are at all-time highs, with no end in sight. It is a place where people who are understandably upset about any number of things go to feed their anger, where the underbelly of free speech is at its most bilious.

Twitter is now an anger video game for many users. It is the only platform on which people feel free to say things they’d never say to someone’s face. For me, it had become an enormous and pointless drain on my time and mental energy. 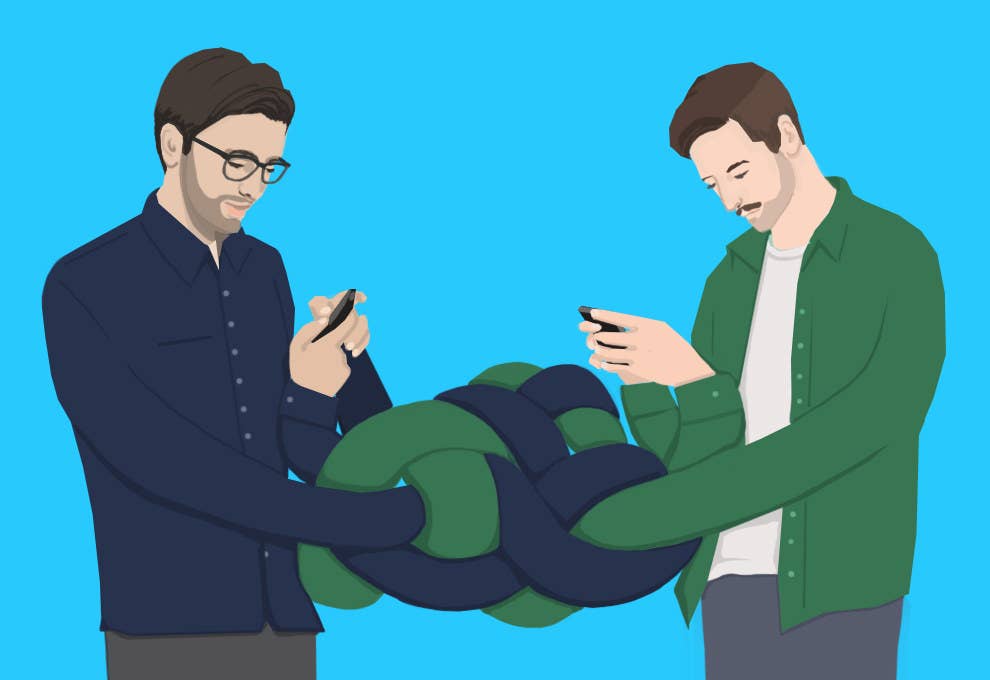 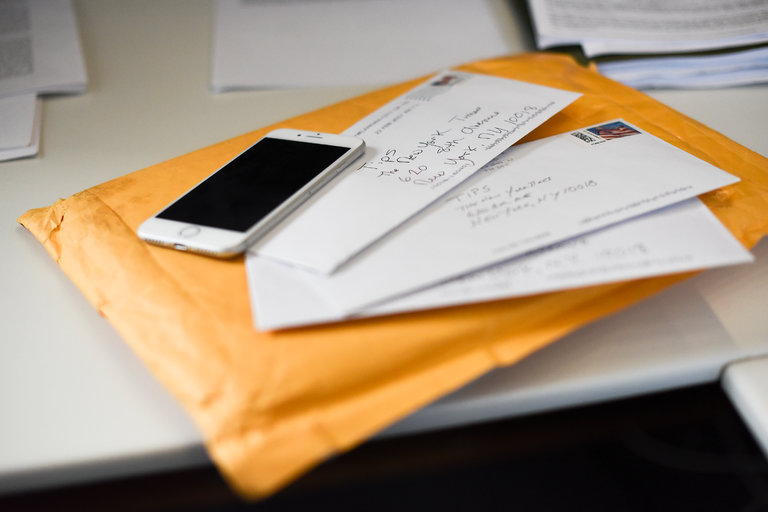 As a matter of practice, journalists at The Times have long used digital security measures — encrypted communications and storage — when handling sensitive information. But late last year, Mr. Dance, the deputy investigations editor, teamed up with Runa Sandvik, the director of information security, to gather a set of tools for readers to anonymously submit information that might be of journalistic interest to The Times.

The tools — WhatsApp, Signal, SecureDrop and encrypted email — are listed on nytimes.com on a centralized tips page, which outlines each method’s strengths and vulnerabilities. From there, users can download the appropriate software and use it to transmit their tips to The Times.

The effect on the newsroom was immediate. “We received useful information within 24 hours of launching,” Ms. Sandvik said, referring to the project’s Dec. 15 launch date. Since then, the tips have been arriving at a rate of 50 to 100 per day. They range from single-sentence suggestions to databases with hundreds of thousands of records. 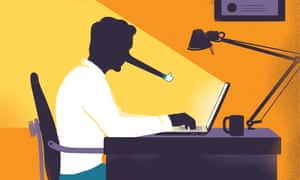 This entire article is a really great read, I wanted to excerpt the whole thing, but here is a quick sample:

“It’s up to other people to decide whether they give it any credibility or not,” she concluded. This was not, of course, the first time that outlandish claims were published on the basis of flimsy evidence, but this was an unusually brazen defence. It seemed that journalists were no longer required to believe their own stories to be true, nor, apparently, did they need to provide evidence. Instead it was up to the reader – who does not even know the identity of the source – to make up their own mind. But based on what? Gut instinct, intuition, mood? Does the truth matter any more?

The increasing prevalence of this approach suggests that we are in the midst of a fundamental change in the values of journalism – a consumerist shift. Instead of strengthening social bonds, or creating an informed public, or the idea of news as a civic good, a democratic necessity, it creates gangs, which spread instant falsehoods that fit their views, reinforcing each other’s beliefs, driving each other deeper into shared opinions, rather than established facts.

But the trouble is that the business model of most digital news organisations is based around clicks. News media around the world has reached a fever-pitch of frenzied binge-publishing, in order to scrape up digital advertising’s pennies and cents. (And there’s not much advertising to be got: in the first quarter of 2016, 85 cents of every new dollar spent in the US on online advertising went to Google and Facebook. That used to go to news publishers.)

In the news feed on your phone, all stories look the same – whether they come from a credible source or not.

With its community said to be sharing 55 million photos on average each day, Instagram has become a sought-after location for engagement by news outlets.

Journalists are keen to connect with the platform’s reported community of 150 million ‘active’ users each month, both to collect images and short-form video posted by the network, and to distribute its own content to a potentially new audience.

While more journalists engage on the platform, snapping images as they go about their work, or sharing behind-the-scenes video, new projects continue to emerge from newsrooms which are specifically built around the platform.

The social media company is increasingly becoming to the news business what Amazon is to book publishing — a behemoth that provides access to hundreds of millions of consumers and wields enormous power. About 30 percent of adults in the United States get their news on Facebook, according to a study from the Pew Research Center. The fortunes of a news site, in short, can rise or fall depending on how it performs in Facebook’s News Feed.

Though other services, like Twitter and Google News, can also exert a large influence, Facebook is at the forefront of a fundamental change in how people consume journalism. Most readers now come to it not through the print editions of newspapers and magazines or their home pages online, but through social media and search engines driven by an algorithm, a mathematical formula that predicts what users might want to read.

Like Twitter, mobile has long been underestimated: People assume that because the screen is small, the content should be too. That’s turning out to be both simplistic and wrong. No one should expect the imminent disappearance of the listicle, a story form at least as old as the Ten Commandments. But based on what’s happening already, we have good reason to expect that listicles and their ilk will share the screen with great writing, investigative journalism, and deep-media storytelling. Mobile actually enables those efforts as it puts us face-to-face with the endlessly onrushing stream of events that journalists exist to capture—a stream you can now dip into at will, even as you hold it in your hand on the subway.