Excerpt from this podcast:

ALEX: Yeah. So take everything he says with a grain of salt. But he told me that he and his fellow hackers actually have a pretty reliable method for how they usually get accounts. It’s called SIM Swapping.
PJ: OK.
ALEX: So here’s how SIM Swapping works: You, PJ, have a phone number. I’m not going to say it on the radio even though that would be such a good troll.

ALEX: Um. So, so, what they do is they find out that you have a valuable account and they find out your number. And they call the phone company and pretend to be you and say, “I’ve got a new phone that you need to transfer my phone number to.” So the phone company transfers your phone number to the hacker’s phone.
PJ: And then they have logins on all your apps?
ALEX: They don’t have logins on all your apps. But since everybody uses two factor authentication on their phones–
PJ: Ahhhh! Then they go to instagram and they’re like “I forgot my password!”
ALEX: Exactly. And then Instagram sends a password reset text to the phone number, which they’re now in control of, and just like that, they have your account.
WORTHY: You know what OGUsers is right?
ALEX: Oh, do I ever.
WORTHY: Yeah, so basically, OGs like that–OG handles, those are easy because it’s normal people like me and you. As long as I got the number, done. All I got to do is call T-Mobile, Verizon–any phone companies and you’ll have it for about 24 hours before they notice, you know, it was obviously a fraud. But by the time you know that happens you’ve already swapped that OG handle, you’ve got it. It’s yours. It’s done.
PJ: I mean, I don’t know if this is true, but there’s probably a lot of people at T-Mobile who are trusted to port a number.
ALEX: Yeah like my experience at every phone store I’ve ever been to is that the people there are moving phone numbers from one phone to another all day every day. Like, anytime you buy a new phone, that’s what they’re doing. 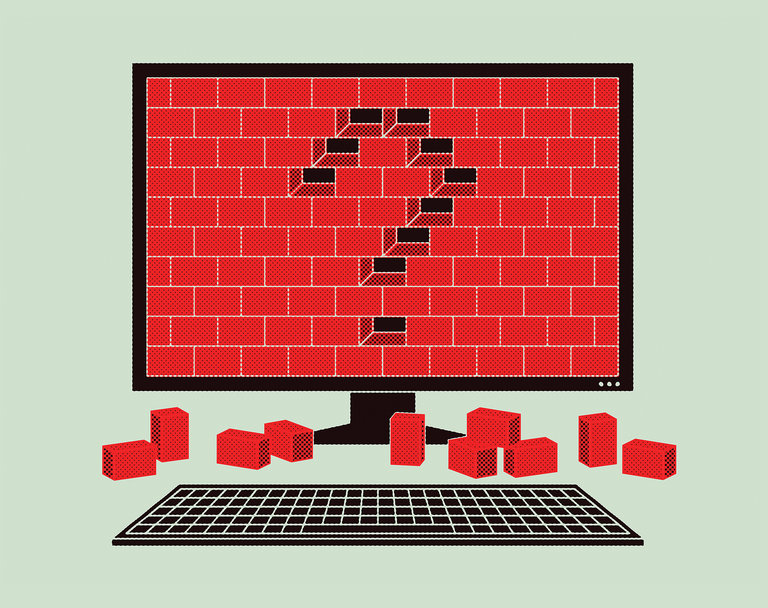 Security questions are astonishingly insecure: The answers to many of them are easily researched or guessed, yet they can be the sole barrier to someone gaining access to your account. The cryptology and security expert Bruce Schneier once described them as an “easier-to-guess low-security backup password that sites want you to have in case you forget your harder-to-remember higher-security password.”

There has been no shortage of incidents demonstrating these questions’ vulnerabilities. In 2005, Paris Hilton’s T-Mobile account was hacked by a teenager who, like anyone who searched “Paris Hilton Chihuahua” on the internet, knew the answer to “What’s your favorite pet’s name?” In 2008, Sarah Palin’s Yahoo account was hacked by a college student who reset her password using her birth date, ZIP code and the place where she met her spouse.

How many of us can answer the premillennial “What city were you in to celebrate the year 2000?” or “What year did you take out your first mortgage?” And how many Indian- or Brazilian-born users went to a high school without a mascot, or grew up on a street with no name? How many of our mothers never changed their names?

The other main type of security question asks for a subjective answer. Such questions imagine lives punctuated by distinct firsts and bests and filled with enduring favorites, but favorites and bests and even firsts can change when people maintain accounts for decades. At some point, both factual and subjective security questions become archaeological. “In what month did you meet your significant other?” requires a framing question: Whom were you with when you set up this account?

A 2015 study by Google engineers found that only 47 percent of people could remember what they put down as their favorite food a year earlier — and that hackers were able to guess the food nearly 20 percent of the time, with Americans’ most common answer being pizza.

The problem was, I was the thief, trying to steal my own bitcoins back from my Trezor. I felt queasy. After my sixth incorrect PIN attempt, creeping dread had escalated to heart-pounding panic—I might have kissed my 7.4 bitcoins goodbye.

I barely slept that night. The little shuteye I managed to get was filled with nightmares involving combinations of the numbers 1, 4, and 5. It wasn’t so much the $8,000 that bothered me—it was the shame I felt for being stupid enough to lose the paper and forget the PIN. I also hated the idea that the bitcoins could increase in value and I wouldn’t have access to them. If I wasn’t able to recall the PIN, the Trezor would taunt me for the rest of my life.

New Democrat MP Nathan Cullen asked if that means no Canadian should cross the border with a phone, laptop or tablet unless they have “great comfort” with a U.S. border official inspecting the contents.

“Yes, as a matter of law,” Therrien said, though he acknowledged officers would not have time to inspect everyone’s devices, given the huge numbers of people that cross the border daily.

Therrien agreed with Cullen’s suggestion that nothing in law could prevent U.S. border officials from peeking at a senior Canadian official’s “playbook” on a trade negotiation.

Cullen said one of his constituents was denied entry to the U.S. on health-related grounds because information on the person’s phone indicated a prescription for heart medication. 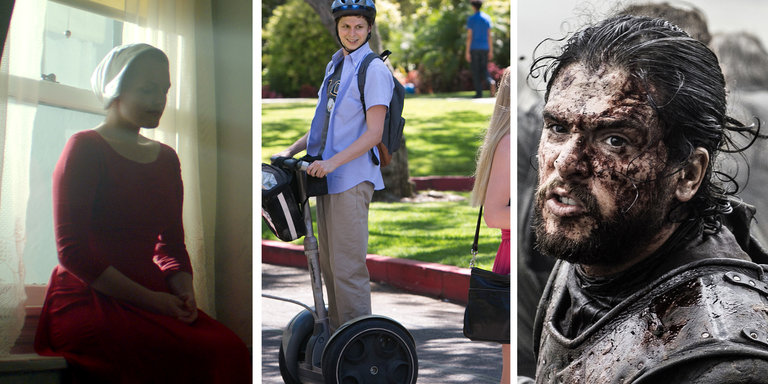 The seventh season of “Game of Thrones” returns on Sunday, and if you’re like a significant chunk of HBO’s viewership, you can watch it thanks to the login credentials tracing back to your friend’s ex-boyfriend’s parents.

But if you listened to the headlines after a court decision last July, you might fear a SWAT team could bust down your door in the middle of your illicit “Veep” episode. Countless news sites reported that sharing your password would be a “federal crime,” while others suggested you might “go to jail” for it.

The less hysteric truth is more complicated but experts largely agree: You are in very little danger of legal trouble by sharing your password or using a shared one. The laws remain murky, but the government is unlikely to prosecute you, and the streaming video services have shown no desire to go after customers.

(We’re not saying you should use someone else’s password. As an ethical issue, it’s probably a good idea to pay for it. The same goes for news.)

What was the name of your first love’s first love?

Are you as successful as your parents thought you’d be when you were a kid?

One possibility is that they are passwords, tweeted out as whoever is behind the account gets used to the new security procedures governing it. There are a lot of theories out there on how it might have happened. By far the most likely is that of the Guardian’s Alex Hern, who identified one possible way that could happen, if the @PressSec account has two-factor authentication activated.

Two-factor authentication provides an extra layer of security for password-protected accounts, and it would be good for the official account of the press secretary for the White House to have it. In fact, it would be good for anyone with a Twitter account to have it. According to a brand-new Pew report on cybersecurity, about 52 percent of Americans have used two-factor at some point to manage an account.

In case you are one of the 48 percent of Americans who haven’t used it, here’s how it works: In addition to entering in a password, two-factor requires users to enter in a randomly generated code that changes with each login, usually sent to your phone through either an app or a text message. For Twitter, those codes are sent via text by default, from a number that should look familiar to any longtime Twitter users: 40404.

The success of these hacks and scams have led many software developers and security professionals to gripe about the so-called “stupid users” who simply cannot be saved from themselves and their terrible passwords. While it’s true, in a tautological sense, that removing all humans from the network would make it exceptionally secure, being “stupid” and being “poorly educated” are two very different things. There are a lot of smart people out there that simply don’t have the right information to keep themselves safe online, including seniors…

Yanking grandma and grandpa (or anyone else who doesn’t know how to respond to technogeek phrased pop-ups about ActiveX controls) offline is clearly not the answer. But given the rate at which seniors are being targeted, we could be doing a better job of getting basic information to this particularly vulnerable group.

A Saudi scholar issued a fatwa against using another person’s WiFi without permission, since theft cannot be tolerated in Islam.

…The WiFi fatwa is far less provocative, although the need for it confused some commentators. Why not just encourage people to put passwords on their private Internet?

“We do not need a religious edict to pinpoint such basic things,” a Saudi blogger noted, according to the Gulf Times. “Private property should remain private, especially [since] the owner paid money for the services. Nobody should just take advantage.”