Not only does Instagram provide a visually driven collage of your life, it also offers a subtle way of expressing interest through likes and comments, and connecting in the form of a private chat. Meanwhile, the lists of users who have looked at each of your Story cards mean that you now have data — rudimentary and inconclusive, but still, data! — on who exactly is obsessing over you today, tomorrow and yesterday.

Confused by the order of story views? Don’t worry. So is everyone else.

“The theory is that whoever are your biggest stalkers on Instagram are at the top,” Ms. Fisher said, referring to the lists of users who have looked at your Story. But that is just a theory. According to a spokesperson, the order is “based on a number of signals including people who recently viewed your story, accounts you interact with the most on Instagram, and more.”

The mystery has spawned endless ideas about the ranking of handles. In a thread on Reddit, users have documented experiments in which they altered various factors like how often they looked at a friend’s profile, or how often they liked photos on a profile, to see which ones had an effect on the order and which ones did not. The goal for many was to figure out that all-consuming question: Does my crush like me as much as I like them?

Thirst traps: what they are and how to use them

Thirst: a strong desire for something; a lust for attention.

Thirst trap: An image or video that’s intended to attract attention from someone and elicit a response.

“A thirst trap can be as simple as a selfie,” said Andrew Keller, 25, a creative strategist at Paper magazine. “I can put up a really cute selfie of me, and the caption can be, ‘Just ate a bag of Twizzlers, hate myself.’”

“It’s like you’re throwing out a net into a sea of fish,” Mr. Yau said. “Whenever I post a story, I kind of have an idea already of who will respond or what kind of response I will get.” If you are successful, the person you are targeting will be tempted to comment. Might even actually comment. Might even “slide into your DMs.” If so, you have pulled off your very own thirst trap.

It felt like I was drunk and had to make extra effort to enunciate. I had to pause twice to catch my breath. I felt my heartbeat reverberate throughout my entire body and my eyes stayed fixated on the box of tissues in front of me. All my weight sank further into the couch the longer the silence dragged out.

“Well, I can imagine how difficult and jarring it must have been to see that. But…I’m actually curious if I know her now.”

I told her my ex regularly engaged with her posts, and she thought she had a clue as to who it was. She was super apologetic and empathetic to how frustrating this was for me. We spent a few minutes rationalizing how this could have happened — my therapist works heavily with young people in the LA music scene, and my ex works in music. It’s admittedly an extremely small scene we have here, you can easily have a handful of mutual friends with virtually anyone. We made it clear that my ex is not and never was a client of hers.

“How do you think we should proceed?” she asked. 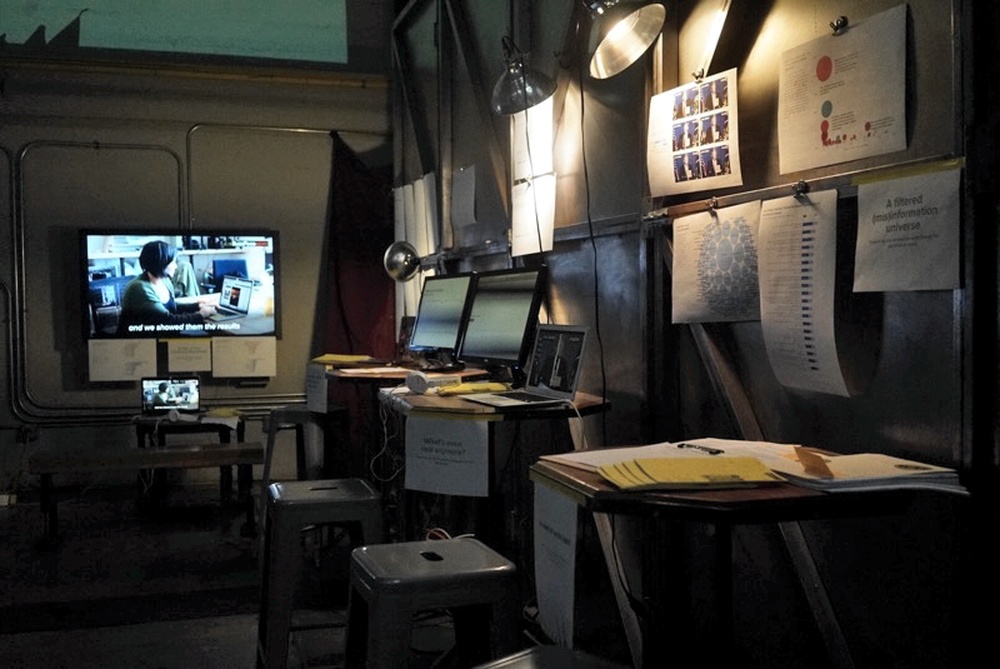 In other words, what happens to us on the internet does matter, regardless of how it may or may not manifest itself in the real world. Social behavior online often mirrors social behavior offline—except that online, human beings are assisted by powerful tools.

We are also starting to see the emergence of social structures—the formation of “in-crowds” and “out-crowds.” Internet culture is optimized and visually designed to encourage quick and emotional sharing, not thoughtful, nuanced discussions. This means that people are encouraged to jump into the fray based on whatever outrage/joy they feel. There’s little incentive online to slow down, to read beyond headlines, and to take the time to digest before we join our respective ideological crowds in cheering on or expressing our discontent with a certain issue.

Human beings are tribal at their core. It’s easy to follow the urge to fall into groups that affirm our views. Algorithms only steer us further into those corners. 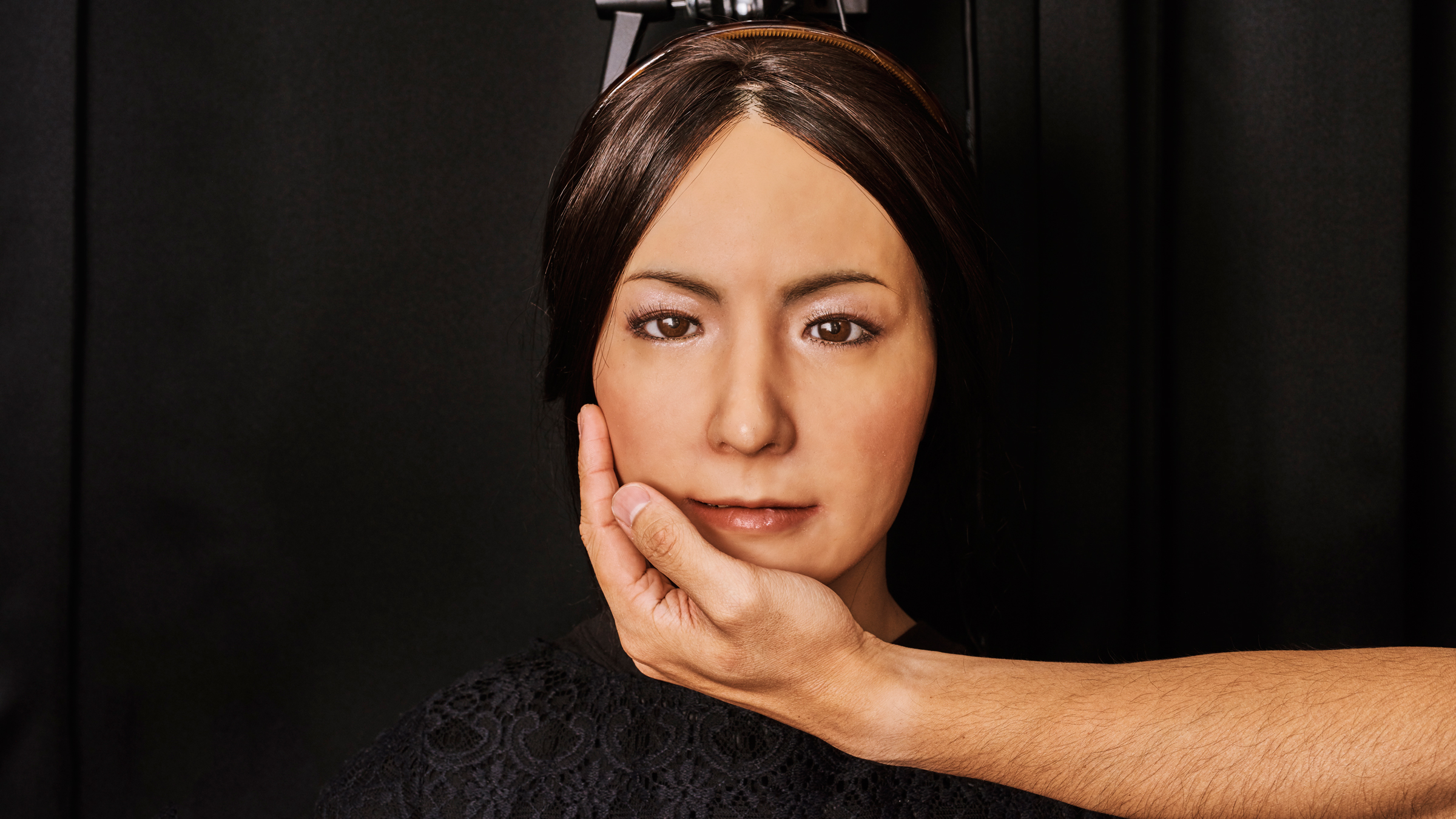 Hiroshi Ishi­guro builds androids. Beautiful, realistic, uncannily convincing human replicas. Academically, he is using them to understand the mechanics of person-to-person interaction. But his true quest is to untangle the ineffable nature of connection itself.

…At any given time, students and staff may be testing, measuring, and recording the responses of dozens of volunteers to the androids at their disposal. What about its behavior or appearance, its specific facial expressions and minute body movements, do they find alienating? What draws them closer? These androids are used to find answers to an ever-growing list of research questions: How important is nonverbal communication to establishing trust between humans (and, therefore, between human and android)? Under what circumstances might we treat an android like a human? In this way, Ishi­guro’s collective of labs is dedicated to the engineering of human intimacy. 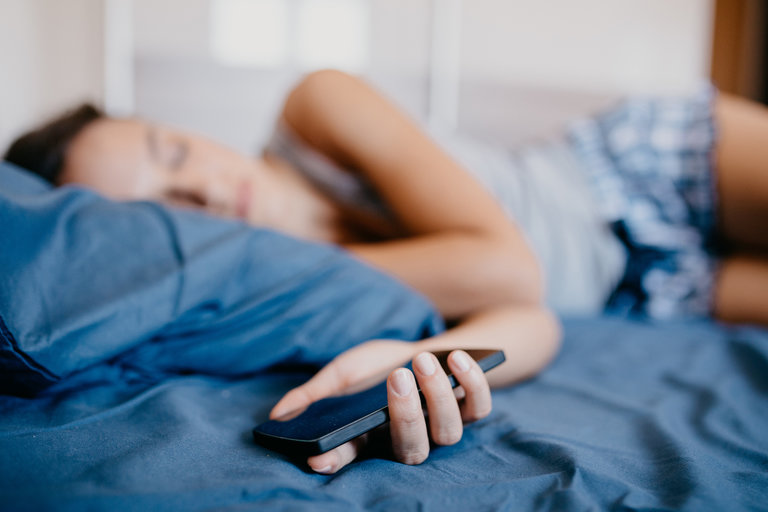 The topic of teenage romance and sex has always been charged, but today’s pervasive digital technology has succeeded in turning up the wattage. Some parents have an easy and open channel with their adolescent around all things amorous while others find the subject painfully awkward and try to avoid it altogether. Regardless of where you and your teenager sit on this spectrum, the digital world puts a new spin on some of the timeless challenges of coming of age. When you’re ready to talk, here are some points to consider.

Curiosity, for better or worse, will be satisfied online…

Dating violence can be digital…

Following up on this post last week, here’s an excerpt from this article:

Here is an example of what I’m talking about:

Hm? Excuse me? Hm, what? That you are at home is not funny. That you are at home is just a fact that is normal and fine. I understand you want to appear chill and don’t have the tools to appear chill in text so you have resorted to punctuating your statement with the onomatopoeia used for when something is funny but I’m going to have to give you this advice as a friend and confidant: don’t. 🙂

Here is another example:

Person 1: Did you have a good weekend?
Man: Yeah I went to the beach haha 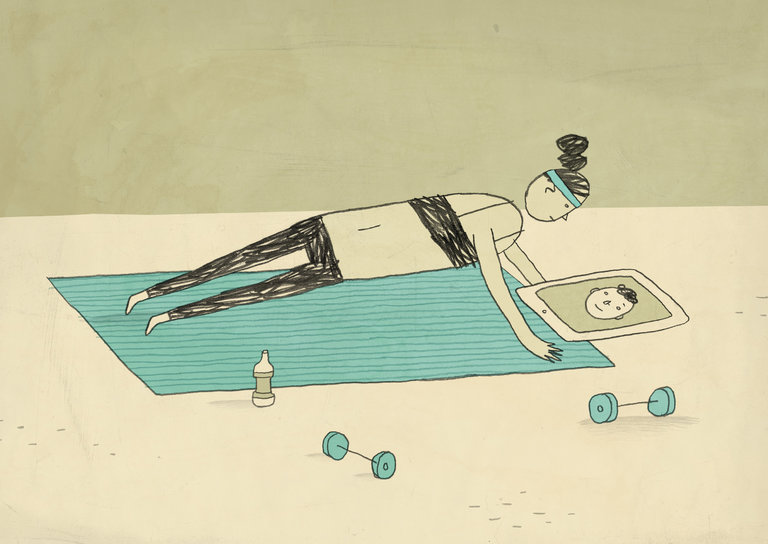 When you talk to someone on FaceTime, there is a little square of your face in the corner that gives you a self-awareness you would not get on a date. It’s as if you’re holding up a tiny mirror in front of yourself during the entire conversation.

He tells you a story, you respond and then think: “Don’t react too hard. Your eyebrow lines are getting deeper. Maybe it’s time for Botox, but what if Botox makes your eyelids go limp for a month? Also lift the phone higher; you have a double chin. Oh hey, you should look as if you’re paying more attention.”

We have an intimate relationship with our phones. We sleep with them, eat with them and carry them in our pockets. We check them, on average, 47 times a day — 82 times if you’re between 18 and 24 years old, according to recent data.

And we love them for good reason: They tell the weather, the time of day and the steps we’ve taken. They find us dates (and sex), entertain us with music and connect us to friends and family. They answer our questions and quell feelings of loneliness and anxiety.

But phone love can go too far — so far that it can interfere with human love — old fashioned face-to-face intimacy with that living and breathing being you call your partner, spouse, lover or significant other.