Like millions of women, Diana Diller was a devoted user of the pregnancy-tracking app Ovia, logging in every night to record new details on a screen asking about her bodily functions, sex drive, medications and mood. When she gave birth last spring, she used the app to chart her baby’s first online medical data — including her name, her location and whether there had been any complications — before leaving the hospital’s recovery room.

But someone else was regularly checking in, too: her employer, which paid to gain access to the intimate details of its workers’ personal lives, from their trying-to-conceive months to early motherhood. Diller’s bosses could look up aggregate data on how many workers using Ovia’s fertility, pregnancy and parenting apps had faced high-risk pregnancies or gave birth prematurely; the top medical questions they had researched; and how soon the new moms planned to return to work.

Two years in, Mike Mancini and his girlfriend agreed it was time to take their relationship to the next level. The couple had just moved to a new city, and it was only natural that they solidified their partnership and made a lasting commitment to each other.

They opened their iPhones and turned on location sharing — indefinitely.

“It’s not about trust or making sure that we’re not cheating or anything,” he says. “It’s more of a useful thing for times where we’re meeting up and I want to see how close she is to the destination, or checking to see if she’s still at work without asking her. One time I even helped her get her phone back when she left it on the train, because I could see its location still.” 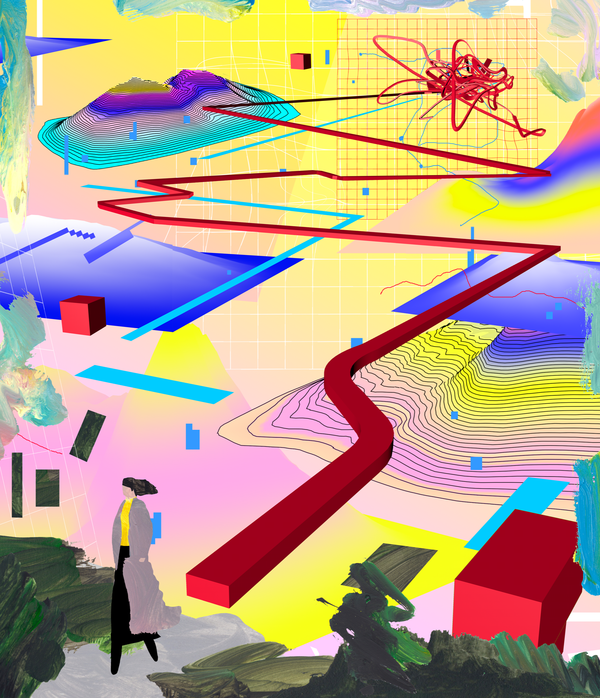 In August, The Associated Press published an investigation into how Google handles the data it collects, following a curious discovery by a graduate researcher at U.C. Berkeley. For years, the company has allowed users to control their “location history,” which stores a detailed record of where they’ve been, based primarily on their activity in Google Maps. This, the researcher suggested — and The A.P. confirmed — did not work as advertised. “Some Google apps automatically store time-stamped location data without asking,” the reporters found. The revelation has since resulted in at least one lawsuit, as well as renewed public criticism from lawmakers.

I came to resent this data in a number of ways: that a cache of coordinates from Google could trigger grief or joy — that was such a nice morning, up in the park, with all those dogs — or that it, rather than a friend or a co-worker or a missed stop on the train, would be what triggers a familiar guilty reminder that the city I live in is so much bigger than the routine I’ve created within it.

There were also moments, deep in this incidental personal data diary, when I almost wished for more — when I thought about how nice it would be to be able to zoom in even further, to get back into a room and look around. These moments were brief. An intensely personal diary is the sort of thing you could only be happy to discover in your own attic, in your own handwriting, not on the servers of a multibillion-dollar advertising corporation. 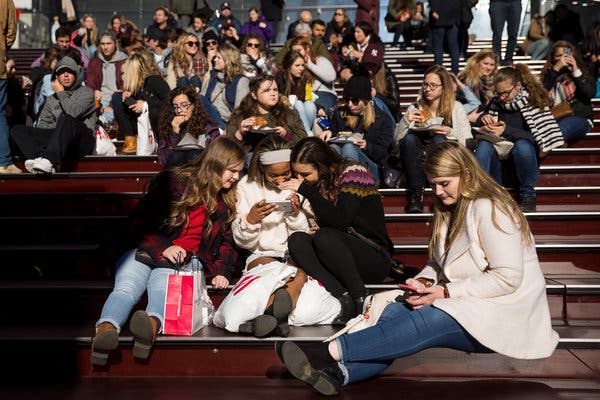 Location tracking can, without question, damage the connection between parent and teenager. Research shows that adolescents who believe their parents have invaded their privacy go on to have higher levels of conflict at home. And teenagers who resent being trailed digitally sometimes disable location features, take pains to “spoof” their GPS, or leave their phones at friends’ houses to throw parents off their scent.

As a psychologist, I also worry that location tracking can confuse the question of who is mainly responsible for the safety of the roaming adolescent — the parent or the teenager? If parents decide against using location tracking, I encourage them to talk with their teenager about why.