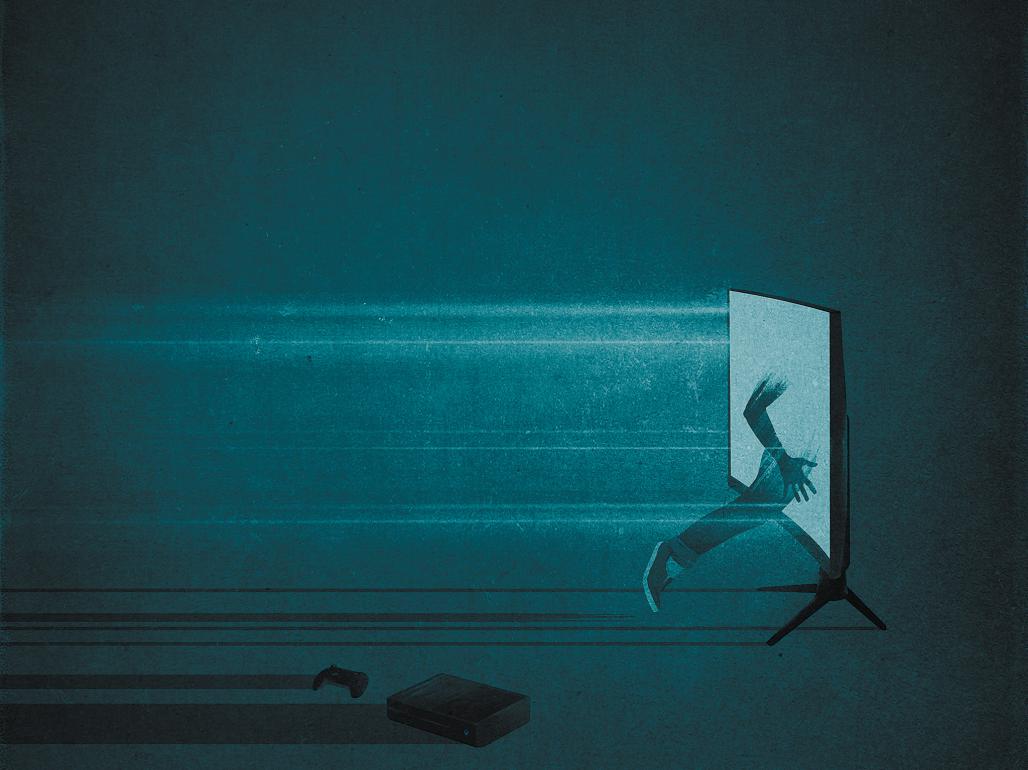 While the gig economy promises to free workers from the traditional, drab 9-to-5 work environment, the reality is quite different. Many contractors employed in gig economy–type jobs lack health care and retirement benefits, are at the mercy of their employers’ scheduling needs, and — despite being promised so much freedom — find themselves little more than glorified service workers.

…Most workers in the gig economy have no minimum wage, no unemployment benefits, no paid sick days, no pensions, and even no maximum or minimum working hours. They live at the whim of the platform(s) they’ve chosen to affiliate themselves with.

…The gig economy has created an employment model that robs workers of the rights they’ve earned over more than a century of fighting. It uses automation not to make a better world for everyone, but to put the risks of doing business on the backs of workers without providing them fair compensation. Though it doesn’t abhor inequality, its business model is well suited to take advantage of the growing divide.

Doug Henwood perfectly encapsulates the worldview of the gig economy when he writes that it “sees us all as micro-entrepreneurs fending for ourselves in a hostile world.”

Izquierdo represents a group of video-game-loving Americans who, according to new research, may help explain one of the most alarming aspects of the nation’s economic recovery: Even as the unemployment rate has fallen to low levels, an unusually large percentage of able-bodied men, particularly the young and less-educated, are either not working or not working full-time.

Most of the blame for the struggle of male, less-educated workers has been attributed to lingering weakness in the economy, particularly in male-dominated industries such as manufacturing. Yet in the new research, economists from Princeton, the University of Rochester and the University of Chicago say that an additional reason many of these young men — who don’t have college degrees — are rejecting work is that they have a better alternative: living at home and enjoying video games. The decision may not even be completely conscious, but surveys suggest that young men are happier for it.

“Happiness has gone up for this group, despite employment percentages having fallen, and the percentage living with parents going up. And that’s different than for any other group,” says the University of Chicago’s Erik Hurst, an economist at the Booth School of Business who helped lead the research.

While young men might temporarily enjoy a life of leisure, the implications could be troubling for them as well as the economy. The young men aren’t gaining job experience that will better equip them to work in their 30s and 40s. That, in turn, could lead to a lifetime of decreased wages, limited opportunities and challenges such as depression and drug use — problems that the United States is already seeing in areas hit with heavy job losses.

If you leave your job, chances are your pattern of cellphone use will also change. Without a commute or workspace, it stands to reason, most people will make a higher portion of their calls from home — and they might make fewer calls, too.

Now a study co-authored by MIT researchers shows that mobile phone data can provide rapid insight into employment levels, precisely because people’s communications patterns change when they are not working.

…“Individuals who we believe to have been laid off display fewer phone calls incoming, contact fewer people each month, and the people they are contacting are different,” says Jameson Toole, a PhD candidate in MIT’s Engineering Systems Division, and a co-author of the new paper. “People’s social behavior diminishes, and that might be one of the ways layoffs have these negative consequences. It hurts the networks that might help people find the next job.”