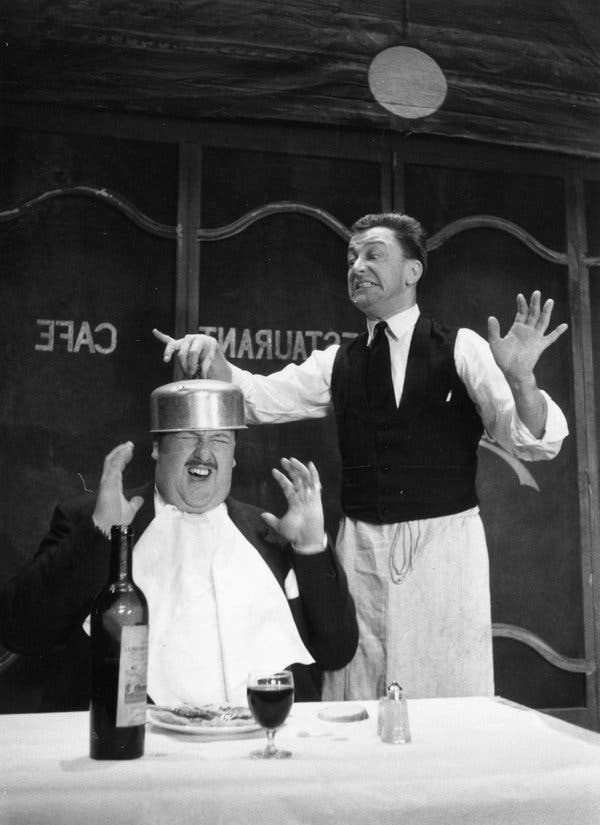 People who study complaints divide them into two categories, instrumental and expressive. An instrumental complaint is “directed toward a specific target and intended to bring about a specific outcome,” according to Robin Kowalski, a professor of psychology at Clemson University who has studied the social functions of complaining. Calling a restaurant’s owner the next day to say that you waited an hour for dessert and don’t intend to come back is an instrumental complaint. Texting a friend to say the polar vortex is making your skin peel off is an expressive complaint. We call expressive complaints venting, kvetching, griping or a number of other names.

It’s important to know which of the two types of complaint is right for you before opening the first can of invective. Venting has its uses. In one study, Dr. Kowalski and some colleagues showed that when we are asked to put our feelings of dissatisfaction with somebody into writing, our “positive affect” — good feelings, basically — will rise about 15 minutes later, after an initial downswing. In the same way, if a meal lets you down, taking a pair of pliers and a blowtorch to the restaurant on Yelp might give you a brief lift.

But once the rush of having gotten it off your chest is gone, you’d realize nothing has changed. You’re still out the price of dinner, and you won’t find out whether your grievance has reached the right ears unless somebody at the restaurant responds. Some owners make a point of scouring review sites so they can do just that. Others use the review’s date and details to identify and get in touch with the kvetcher. But there are more direct ways to get your gripe acknowledged than scrawling it on the walls of the internet.

“If there’s something that’s really bothering you, the ultimate benefits are going to come from targeted complaining,” Dr. Kowalski said. “Telling the person or restaurant.” 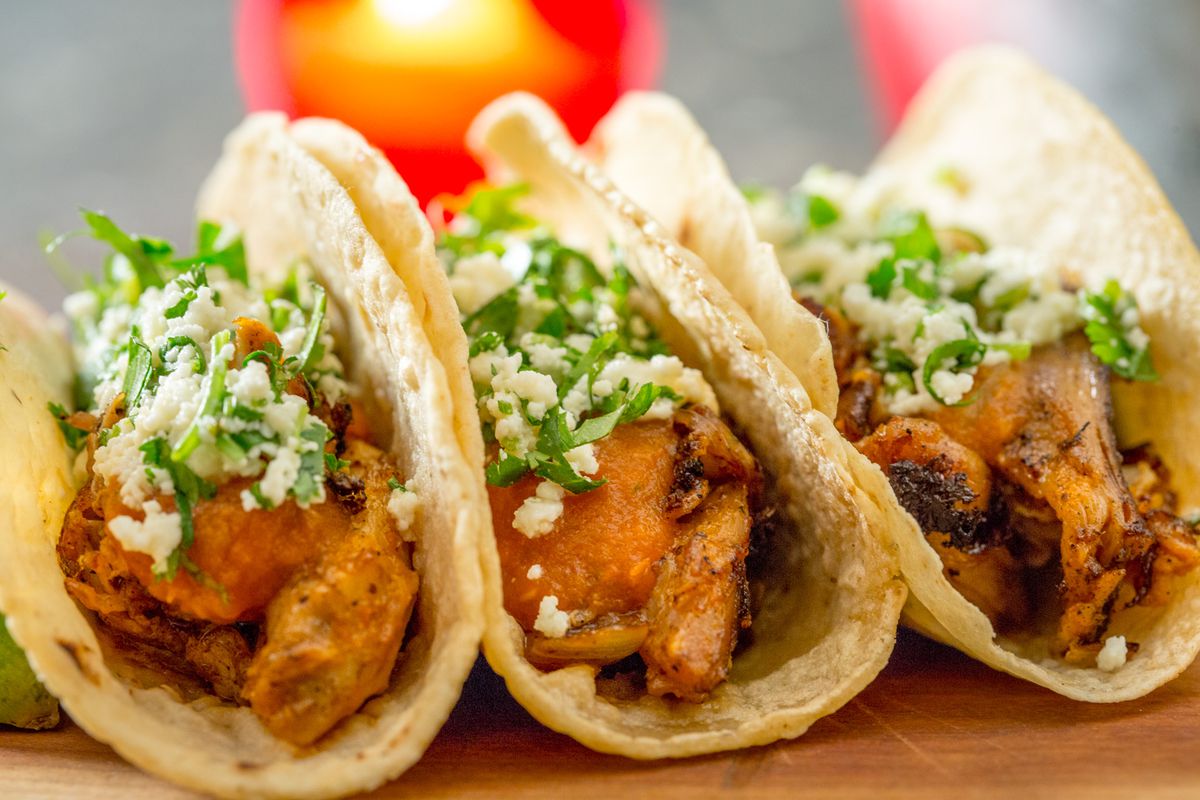 When reviewers picture authenticity in ethnic food, they mentally reference all the experiences they’ve had before with that cuisine and the people who make it — and most of the time, reviewers view those experiences, whether from personal interaction or from interacting with media, as not positive. Reviews tend to reflect the racism already existing in the world; people’s biases come into play.

According to my data, the average Yelp reviewer connotes “authentic” with characteristics such as dirt floors, plastic stools, and other patrons who are non-white when reviewing non-European restaurants. This happens approximately 85 percent of the time. But when talking about cuisines from Europe, the word “authentic” instead gets associated with more positive characteristics. This quote from a reviewer commenting on popular Korean barbecue restaurant Jongro illustrates the bias: “we went for this authentic spot with its kitschy hut decor much like those found in Korea”

Here are a few common examples of Yelp review comments and their actual meanings:

“The staff was snooty” I felt intimidated by how fancy this place was and/or arrived underdressed.

“The actor/waiter was…” My waiter was extremely good-looking and I resent that.

“Not authentic” I’d like to take this opportunity to brag about my world travels to a bunch of strangers online.

“Hipster” There was kale on the menu and nobody else was wearing UGG boots.

“We didn’t get a free ____” I am a terrible human being who doesn’t comprehend how the economy works.

“The portions were too small” I’m probably from the Midwest and/or typically dine at large chains where I’m accustomed to being served a giant trough of food.

“Too scene-y” Nobody hit on me.

“Not enough vegetarian options” I use my dietary restrictions as a means to get attention and can’t accomplish that at an actual vegetarian restaurant, which is where I should have gone in the first place.

“The ______ was terrible” I lack a basic understanding of the concept of personal preference.

In the most recent — and perhaps most extreme — instance of Neary’s Yelper-directed rage, a Yelp Elite user who left a bad review calling Onefold “perhaps his most hilariously bad dining experience of all time” has now been accused by Neary of viewing illegal pornography on his laptop while at the restaurant.

Of course, Neary’s not the first chef or restaurant owner to bite back at Yelp reviewers: A Boston restaurant owner posted photos of two badly behaved Yelpers on Instagram to publicly shame them, while a Vancouver chef confronted a Yelp user who left a bad review on live radio.

Botto Bistro, an Italian restaurant in San Francisco, is vying for the worst Yelp rating in the Bay Area by offering customers 25 percent off for their 1-star reviews. Owner David Cerretini, who tells SFGate that the promotion is “the best business move I have made in years,” …refuses to back down, claiming he’s attracting higher-paying customers who are quite loyal. Not to mention, damn funny.