A peckish parrot has been caught ordering strawberries, a watermelon and even a water boiler through his foster owner’s electronic personal assistant.

Rocco, an African Grey, requested the items through an Alexa device while his minder was out of the home. Luckily, due to a parental lock, none of his attempted purchases went through…

He also gets the device to tell him jokes and play his favorite tunes.

“I’ve come home before and he has romantic music playing,” Wischnewski told The Times of London. “He loves to dance and has the sweetest personality.”

The ramifications of this shift are likely to be wide and profound. Human history is a by-product of human inventions. New tools—wheels, plows, PCs—usher in new economic and social orders. They create and destroy civilizations. Voice technologies such as telephones, recording devices, and the radio have had a particularly momentous impact on the course of political history—speech and rhetoric being, of course, the classical means of persuasion. Radio broadcasts of Adolf Hitler’s rallies helped create a dictator; Franklin D. Roosevelt’s fireside chats edged America toward the war that toppled that dictator.

Perhaps you think that talking to Alexa is just a new way to do the things you already do on a screen: shopping, catching up on the news, trying to figure out whether your dog is sick or just depressed. It’s not that simple. It’s not a matter of switching out the body parts used to accomplish those tasks—replacing fingers and eyes with mouths and ears. We’re talking about a change in status for the technology itself—an upgrade, as it were. When we converse with our personal assistants, we bring them closer to our own level.

In the United States, 7.5 million people have trouble using their voice and more than 3 million people stutter, which can make it difficult for them to fully realize voice-enabled technology. Speech disabilities can stem from a wide variety of causes, including Parkinson’s disease, cerebral palsy, traumatic brain injuries, even age. In many cases, those with speech disabilities also have limited mobility and motor skills. This makes voice-enabled technology especially beneficial for them, as it doesn’t involve pushing buttons or tapping a screen. For disabled people, this technology can provide independence, making speech recognition that works for everyone all the more important.

Yet voice-enabled tech developers struggle to meet their needs. People with speech disabilities use the same language and grammar that others do. But their speech musculature—things like their tongue and jaw—is affected, resulting in consonants becoming slurred and vowels blending together, says Frank Rudzicz, an associate professor of computer science at the University of Toronto who studies speech and machine learning. These differences present a challenge in developing voice-enabled technologies. 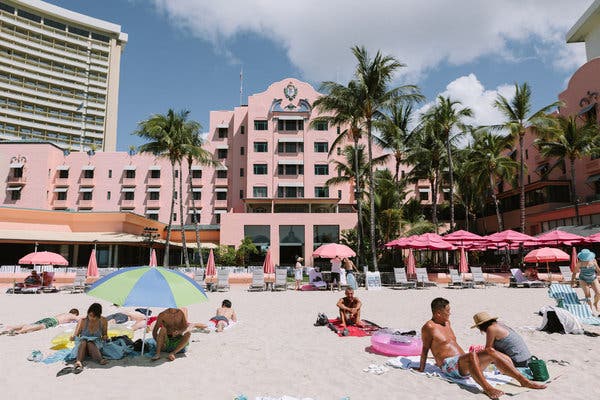 How many jobs will technology take out? Hoteliers have yet to figure out how guests will react to a more tech-heavy experience. A Marriott spokeswoman said in a statement that the chain was not deploying technology to eliminate jobs but was “personalizing the guest experience and enhancing the stay.”

Cliff Atkinson, senior vice president for hospitality at MGM Resorts, said new technologies had changed job descriptions at properties across his chain but had not eliminated jobs. Front-desk clerks displaced by automated check-in kiosks are deployed as “lobby ambassadors” or concierges.

Amazon said in an emailed statement to The Washington Post on Thursday afternoon that the Echo woke up when it heard a word that sounded like “Alexa.” “The subsequent conversation was heard as a ‘send message’ request. At which point, Alexa said out loud ‘To whom?’ At which point, the background conversation was interpreted as a name in the customer’s contact list.”

Over the last two years, researchers in China and the United States have begun demonstrating that they can send hidden commands that are undetectable to the human ear to Apple’s Siri, Amazon’s Alexa and Google’s Assistant. Inside university labs, the researchers have been able to secretly activate the artificial intelligence systems on smartphones and smart speakers, making them dial phone numbers or open websites. In the wrong hands, the technology could be used to unlock doors, wire money or buy stuff online — simply with music playing over the radio.

A group of students from University of California, Berkeley, and Georgetown University showed in 2016 that they could hide commands in white noise played over loudspeakers and through YouTube videos to get smart devices to turn on airplane mode or open a website.

This month, some of those Berkeley researchers published a research paper that went further, saying they could embed commands directly into recordings of music or spoken text. So while a human listener hears someone talking or an orchestra playing, Amazon’s Echo speaker might hear an instruction to add something to your shopping list.

According to Buzzfeed News, Alexa will reward kids for good manners (like saying “please”).It will also temper its response to sensitive questions like “Where do babies come from?” (A: “People make people.”) and “Why are kids mean to me?” (A: “People bully, or are mean, for many different reasons. Bullying feels bad and is never OK.”)*Pause to collect yourself after picturing that heartbreaking scenario*

The implications are massive

In both scenarios above, Alexa also tells kids to talk to a trusted grown-up, but there’s no question it would play a pivotal role in the development of a child who regularly interacts with it.Whereas Facebook doesn’t have access to kids until they turn 14 (the age limit to create an FB account), Amazon will theoretically have access to kids from birth — long before they can even read or write.For kids that grow up with the device, Alexa will theoretically have a record of everything they’ve asked or listened to. And, as Amazon says on their site, “She’s always getting smarter.”

I seriously want an Alexa option that makes her only respond if you say “please.” Hearing our kids talk to her makes me cringe — undoing everything we ever taught them how to be polite and respectful! 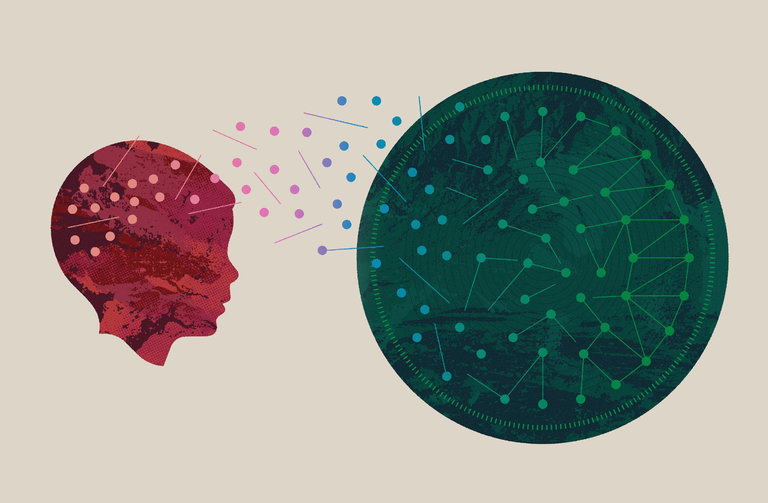 By the next morning, Alexa was the first “person” Grace said hello to as she bounded into the kitchen wearing her pink fluffy dressing gown. My preschooler who can’t yet ride a bike or read a book had also quickly mastered that she could buy things with the bot’s help, or at least try to.

…Today, we’re no longer trusting machines just to do something, but to decide what to do and when to do it. The next generation will grow up in an age where it’s normal to be surrounded by autonomous agents, with or without cute names. The Alexas of the world will make a raft of decisions for my kids and others like them as they proceed through life — everything from whether to have mac and cheese or a green bowl for dinner to the perfect gift for a friend’s birthday to what to do to improve their mood or energy and even advice on whom they should date. In time, the question for them won’t be, “Should we trust robots?” but “Do we trust them too much?”