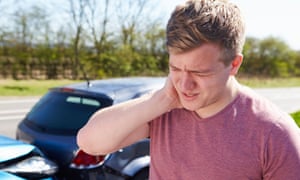 Insurer Aviva, whose customer had been involved in the accident, became suspicious when Owen did not seek medical attention for more than two months after the crash, and was then diagnosed with whiplash with a medical prognosis of nine months – during which time he ran the 10km race, was pictured on top of Snowdon, and worked three weeks in a row without a day off from his manual job. Unsurprisingly, Owen’s claim was dropped when his tweeted behaviour was presented to his solicitors.

The case highlighted how insurers have added social media to their quiver of methods to spot fraudsters, using status updates, YouTube videos and links between lists of friends on Facebook to undermine made-up claims, often for personal injuries.